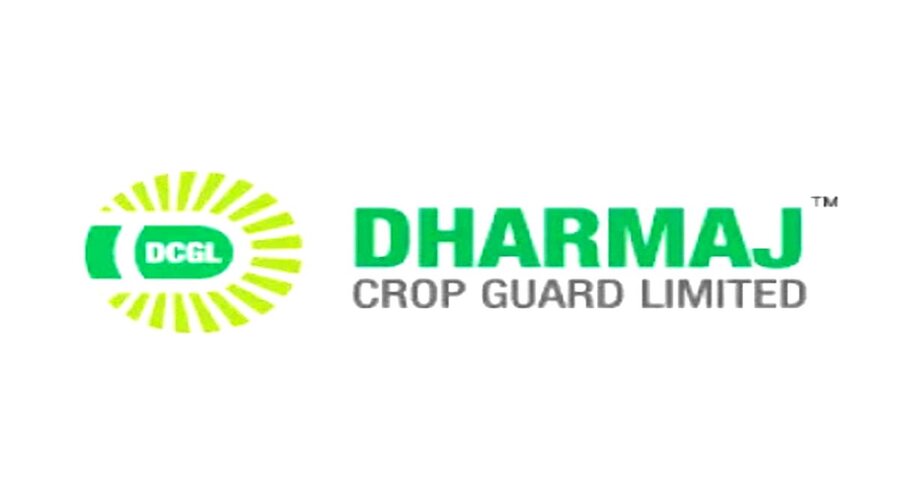 Dharmaj Crop Guard, an agrochemical company with headquarters in Ahmedabad, listed its shares on the bourses on Thursday at a premium of 29 rupees per share over the issue price of 237. The stock started trading at 266.

This is less than the 55 premium per share that the grey market predicted. Before they are listed on stock exchanges, IPO shares are traded on the grey market, an unofficial market.

The broader markets were uncertain a day after the RBI’s monetary policy decision, which saw the repo rate increase by 35 basis points and signaled additional rate hikes.

According to data from the BSE, Dharmaj Crop Guard has a market value of 899 crores.

The IPO was subscribed to 35.49 times overall.

Thirty-two initial public offerings (IPOs) debuted on the BSE mainboard this year. All but eight have provided favorable listing gains.

It is proposed that the net proceeds from the new issue be used to establish a manufacturing facility in Gujarat, meet working capital needs, and settle some debts.

Insecticides, fungicides, herbicides, plant growth regulators, micro fertilizers, and antibiotics are a few of the many agrochemical formulations Dharmaj Crop Guard manufactures, distributes, and markets to both B2B and B2C markets.

It offers farmers crop protection products to help them guard against insect damage to their crops. Additionally, the company exports its goods to over 20 nations in far eastern Asia, the middle east, and Latin America.

Since the company depends on farmers purchasing pesticides for its revenues, any changes in farmers’ income, commodity prices, reductions in government subsidies, or other business-harming factors may have a negative effect on its operations.

India Pesticides, Rallis India, and other companies are competitors of Dharmaj Crop Guard.