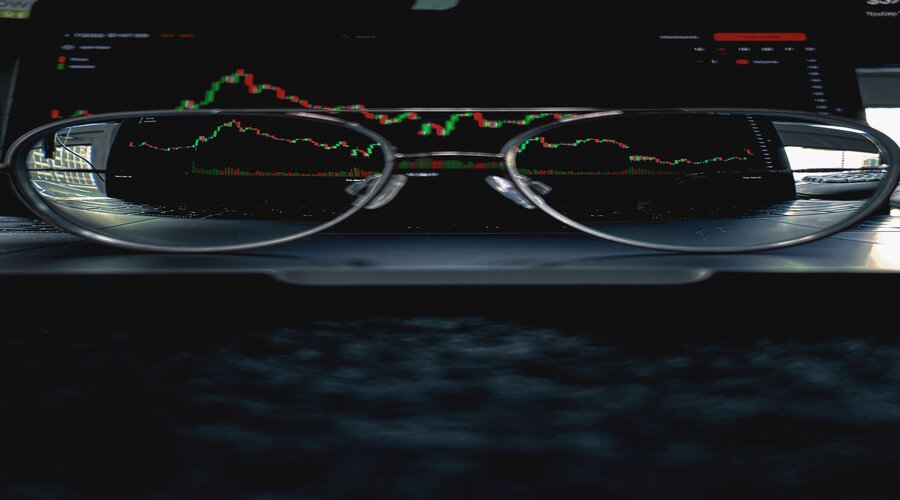 Stocks of Indian public sector banks (PSU) rose further on Thursday, with the Nifty PSU Bank index rising by almost 3% at the National Stock Exchange (NSE) amid expectations of strong earnings in the near term.

The government’s efforts to reduce bad loans appeared to be paying off, with 12 public sector banks reporting a 50% increase in combined net profit at Rs 25,685 crore in the second quarter ended September (Q2FY23), according to Finance Minister Nirmala Sitharaman.

The banking sector is on a strong footing in Q2FY23, led by a revival in business growth, margin improvement, and a continued declining trend in NPA ratios, propelling earnings and, thus, return ratios. According to Emkay Global Financial Services, among PSBs, Bank of Baroda, State Bank of India, Union Bank, and Canara Bank surprised positively on growth/earnings. At the same time, PNB was disappointed due to higher provisions.

According to the brokerage, banks will now be more aggressive in raising deposit rates to fund credit demand, which will impact already high margins.

Nonetheless, it anticipates that improving LDR (primarily for PSBs) and re-pricing of MCLR loans will continue to support margins in H2FY23, resulting in enhanced core profitability.

“The National Asset Reconstruction Company (NARCL) transfer of corporate NPAs is likely to begin soon and could thus lead to a further reduction in NPAs for select PSBs. Some corporate NPAs under NCLT are also nearing resolution and should thus further drive down the corporate NPA book for banks. Therefore, the brokerage said in a note that the receding NPA formation and most banks sitting on higher specific PCR should lead to continued lower LLP and support profitability.

Meanwhile, Morgan Stanley believes that the rally in state-owned (SoE) banks has additional legs. “SoE banks have done well, and we expect continued strong performance over the next few years, aided by higher margins, sustained loan growth, and improving operating leverage,” the US-based brokerage said in a note.