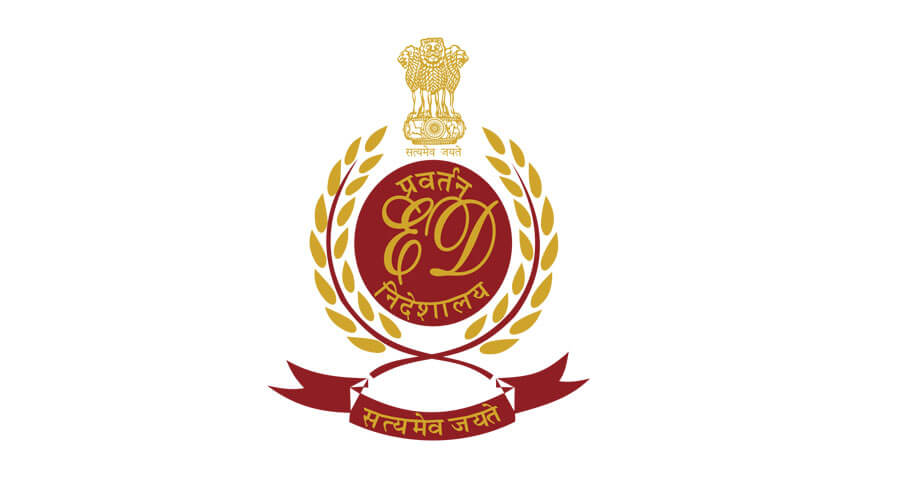 The Directorate of Enforcement (ED), which is a law enforcement and economic intelligence agency, searched 5 premises connected to Coinswitch Kuber on Thursday as part of its money laundering investigation into the instant micro-loan application scam.

This is the 3rd exchange that the Government agency is looking into because it claims that 365 instant loan applications diverted the obtained earnings of crime by giving out loans at high interest rates and then making use of telemarketers to retrieve them.

The cryptocurrency trading platform has more than 18 million registered users and is supported by the capital market company Sequoia Capital India Advisors Private Limited, and US-based Venture Capital (VC) firm Andreessen Horowitz. The trading platform claims that more than INR 1 Lakh Crore worth of cryptocurrencies have been traded.

According to a company representative, a number of federal agencies have questions for them. Transparency along with clarity has always been the cornerstone of their business strategy. They constantly interact with all stakeholders in the cryptocurrency business, which is still in its early stages but has a lot of prospects.

As per reports that have come out, the Enforcement Directorate is looking into not less than 10 crypto exchanges for the reported laundering of over INR 1,000 Crore from the accused companies under inspection in the instant lending application case, the majority of which have ties to the People’s Republic of China.

The Internet and Mobile Association of India (IAMAI), which is a non-profit industry body for online and mobile value added services, disbanded the Blockchain and Crypto Assets Council (BACC), which represents crypto industry players in India, in the previous month in the midst of the growing dispute between the Reserve Bank of India (RBI), which is India’s central bank, and cryptocurrency exchanges over the legality of the digital currency in the country.

The Enforcement Directorate‘s actions now compound the problems facing cryptocurrency exchange platforms, which is seeing their trading volumes decline as a result of the latest tax policy as well as the actions of the IAMAI.