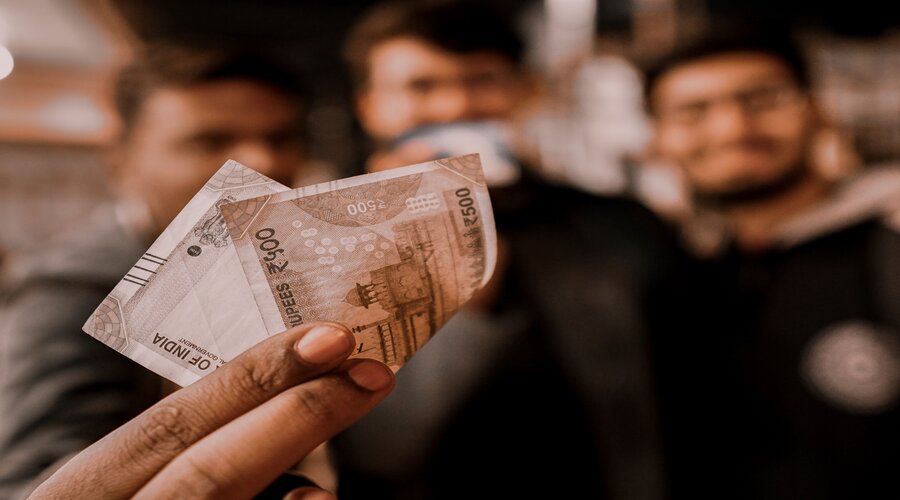 The Indian government said in its monthly economic review for August, published on Saturday that a sharp rebound in consumer spending and rising employment will sustain economic growth in India in the months ahead.

According to the report, increased private consumption and higher capacity utilization rates helped private-sector capital expenditure reach one of its highest levels in the last decade.

Government spending increased 35% from April to August compared to the same period last year, according to the report also stated that tax revenue growth had been strong.

According to the report, high levels of foreign exchange reserves, sustained foreign direct investment, and strong export earnings have given a good safety cushion against monetary policy normalization in advanced economies and the broadening of the current account deficit caused by geopolitical conflict.

On Friday, the Reserve Bank of India forecasted that the country’s current account deficit would continue to stay within 3% of GDP in the current fiscal year through March 2023 and that it was “eminently financeable.”

According to the report, India is better positioned to calibrate its liquidity levels without abruptly halting growth, and inflationary pressures in the country appear to be declining.

However, it also stated that during the winter months, geopolitical tensions could rise due to a heightened international focus on energy security, putting to the test “India’s astute handling of its energy needs thus far.”

“In these uncertain times, it may not be possible to remain satisfied and sit back for long periods. Eternal macroeconomic vigilance is the price for stability and sustained growth,” it added.