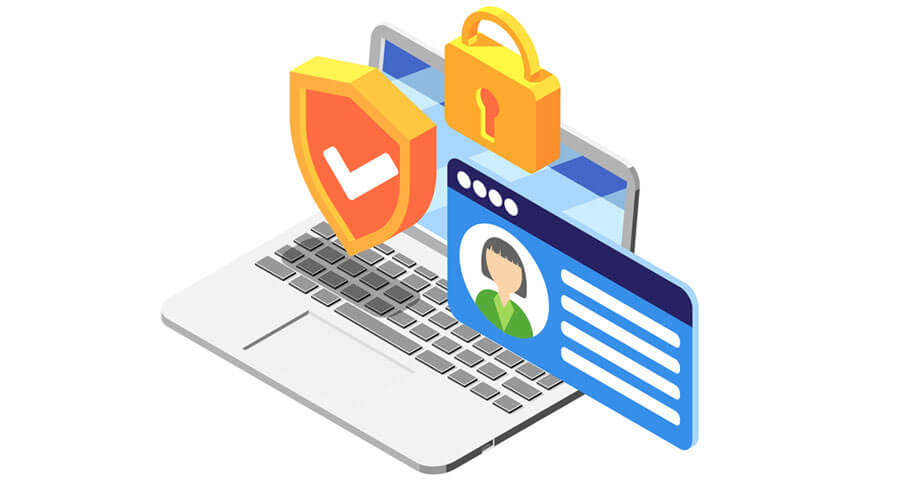 The manner we enjoy living has been completely altered by technology. Crucial documents used to be stored in a box in the attic or the back of the wardrobe. Everything in the modern world is stashed on a laptop or smartphone. Everything is now handier. But there are many risks associated with comfort.

The secret to someone’s life is frequently stored on a smart device. Email addresses, social media accounts, and mobile banking information. There are countless personal information items stashed away in digital devices these days.

So how can that smartphone and the personal and crucial data be stashed away in it at threat when that device is carried around all the time?

Why is the Privacy of an Individual at Risk?

Several of us sign into apps or websites that have the user’s personal information without giving it a second thought. But is doing so actually safe? All of this information is stored somewhere, and because there is so much data out there, a very real possibility exists that such data could be accessed and used without the knowledge of the owner of the data.

The Personal Data Industry is Huge

In 2019, American marketers and businesses spent $11.9 billion on third-party audience data to identify target markets. You might believe it’s acceptable to respond to the survey your friend posted to his Facebook timeline. In actuality, this might be aiding third-party businesses in creating user profiles that they then sell to advertisers.

Over 650,500 of the 3.2 million complaints filed with the U.S. Federal Trade Commission in 2019 concerning identity fraud. Credit cards, loans, and government assistance are all applied for using stolen identities. How do identity thieves get access to enough personal data about a user to pilfer one’s identity? The methods used are shady like infecting one’s computer with malware, tricking a user into clicking a link that downloads malware to the user’s smartphone, or using phishing scams and posing as someone they’re not.

The Best Ways to Stay Safe

Although your privacy may be in jeopardy, there are steps you can take to guard against hackers and prevent your personal information from getting into the wrong hands.

The use of a VPN should be the norm for everyone whenever one connects to the internet, particularly if you’re using a public Wi-Fi network. One can establish a secure connection, encrypt data that is being sent over a network, and shield one’s online activity from snooping by having installed a desktop VPN or downloading a VPN app. It is possible to protect all of one’s electronic devices at once with a VPN, which can be installed on a router and is accessible for iOS and Android.

Anyone can submit an app to Google Play and Apple’s App Store, despite the fact that they may not always have control over which apps are released on the market. Since there are millions of apps that need to be checked, a lot of malicious software gets through the internet. Some of them have malware that gives hackers unauthorized access to an unsuspecting victim’s device and to the personal information of the owner, which can include passwords, contacts, and financial information. void free apps, particularly those that are made by unknown developers, is our advice. the app that one is downloading is authentic if it’s from a recognizable brand, such as one’s bank, WhatsApp, Amazon, or any other trusted source. One should always check the number of downloads and go through the reviews because there are many malicious apps that are made to look like the real deal.

Software updates are released by providers to ensure safety and not without reason. Although it occasionally happens to remove outmoded features, it usually happens because of a security flaw that could be used by hackers. A security patch will be included in the update to further secure your data. We all seem to put off this burdensome task until later and then forget about it. However, taking quick action and updating your software when prompted helps guarantee that your data is better protected with the most recent security patches.

You don’t want your data to end up in the wrong hands because it is valuable. You can defend yourself and your data from online criminals and nosy corporations by taking these few easy precautions.