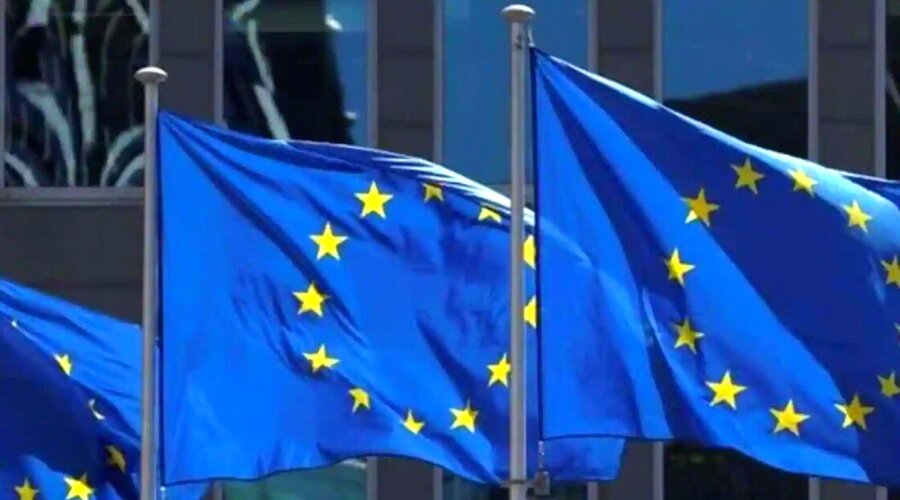 The 3rd round of Free Trade Agreement or FTA negotiations between India and the European Union (EU) is set to commence today, Nov 28, and go through Dec 9. After a pause of approximately 9 years, both regions officially started discussing the planned deal again on Jun 17. The 2nd round of the FTA negotiations between India and the EU was held in Brussels.

Talks between the parties began with the signing of the Strategic Partnership Agreement in 2007 and proceeded through 2013. The negotiations fell apart due to various issues, such as the movement of specialists and the customs charges on automobiles. This year (2022), India and the European Union (EU) celebrate sixty years of bilateral relations.

The European Union (EU) is India’s 2nd largest trading partner, just after the United States, and the 2nd largest importer of the country’s goods. India and the European Union had a 43.5% rise in bilateral trade during 2021 – 2022, totaling up to 116.36 Billion US Dollars.

Agricultural products, Geographical Indications (GI), and market access for e-commerce are just a handful of subjects covered throughout the talks in New Delhi. An investment protection agreement is expected to be the subject of the India and European Union negotiations.

Agricultural or natural products produced and originating from a specific area are typically classified as Geographical Indications. The place of its origin is primarily to blame for the assurance of good quality and originality that this type of moniker normally bears.

While the planned Free Trade Agreement would place Indian exporters on an equal footing alongside exporters representing competing countries such as Bangladesh and Vietnam, who currently have a preferential entry into the European market, India expects an expansion in sectors such as textiles, processed foods, leather, as well as sports equipment.

India and the European Union decided to pick up from where they left off in their effort to a thorough, aspirational, and win-win trade agreement in May 2021. They also opted to launch separate negotiations to address difficulties with market access, safeguard investments, and promote globalization.