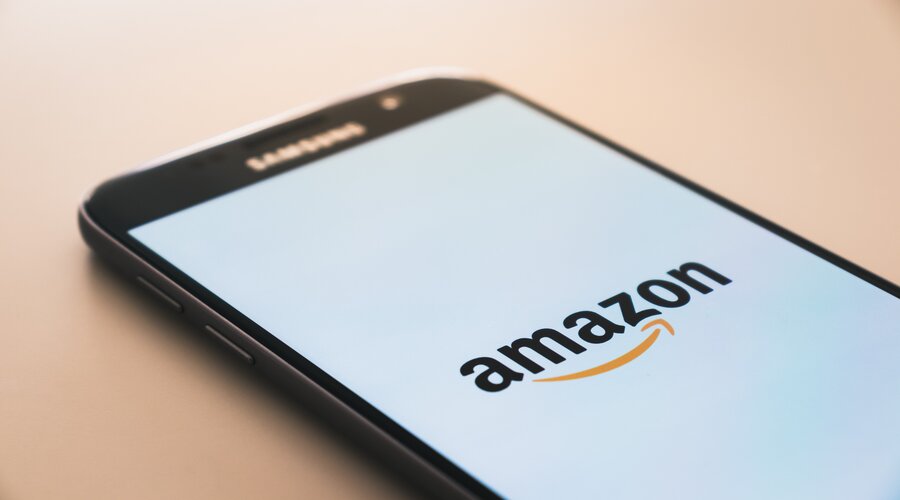 As per reports that have come out, Amazon Distribution will be closed down by Amazon India. The decision comes after it recently discontinued its food delivery and Educational technology (ed-tech) services.

In light of the unpredictable macroeconomic climate around the world, the actions are a component of the yearly operations strategy evaluation process. According to reports, the global e-commerce leader wants to concentrate on its core activities.

Several kiranas, small mom-and-pop shops, and small neighbourhood retail outlets get the FMCG and apparel that Amazon Distribution delivers on their behalf. But just Bangalore, Mysore, and Hubli in the Karnataka state were served by this unit.

A spokesperson of Amazon said that to care for their existing partners and consumers, they are ending the initiative gradually. They are also providing transitional assistance to the employees that are affected.

In addition to firing staff as part of its yearly operational strategy evaluation process, Amazon is closing its food delivery service, Educational technology (ed-tech) business, and distribution unit. Nevertheless, the corporation still needs to provide a breakdown of the employment lost in the country. The reports suggest that efforts will be undertaken to include as many people as feasible in the various commercial divisions of the organization. In a note to staff the previous week, the President and Chief Executive Officer (CEO) of Amazon, Andrew R Jassy, announced that the company will begin cutting employment globally early in 2023.

The Ministry of Labour and Employment summoned an Amazon representative in Bangalore on Wednesday in response to an accusation from the Nascent Information Technology Employees Senate or NITES regarding Amazon’s layoffs in the country. According to the letter sent to the Ministry of Labour and Employment, the company’s staff have reportedly complained to the employee union (NITES) about being compelled to leave the firm voluntarily. It claimed that the business had also issued a thorough Voluntary Separation Program or VSP.