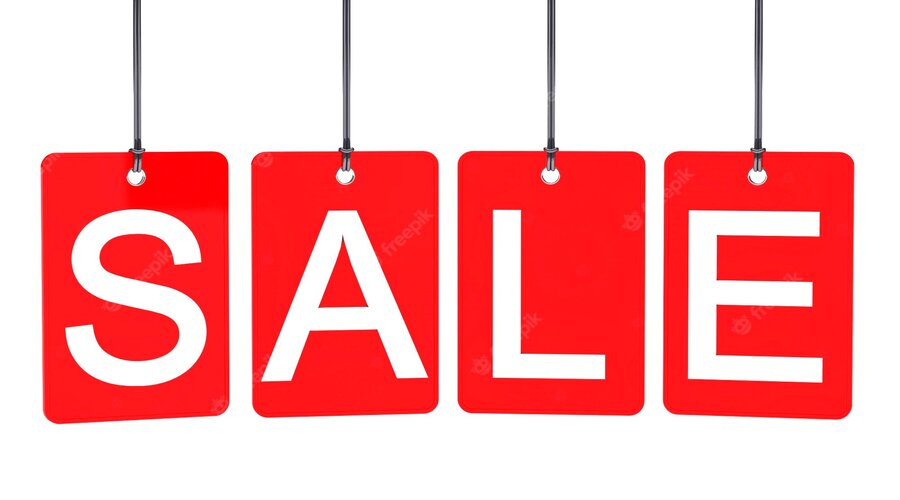 As the nation prepares to celebrate its peak festive season without COVID restrictions for the first time in three years, Indian businesses are hiring thousands of temporary workers, expanding to smaller cities, and releasing new products.

Around the Hindu festivals of Durga Puja and Diwali, which take place between September and November, a large portion of the 1.4 billion people in the nation decorate their homes and buy new clothes, cars, phones, and other goods. Amazon and Walmart’s Flipkart, two of the biggest names in e-commerce, have already announced significant discounts.

Sales for the upcoming Diwali season are expected to be at least 30% higher than they were the previous year, according to the Confederation of All India Traders (CAIT). The 80 million small- and medium-sized business members of the latter generate annual sales of more than $1.5 trillion.

“Consumer sentiment is very upbeat after two years of restrictions,” said CAIT Secretary-General Praveen Khandelwal, who has traveled to many parts of the country this month to urge traders to stock up and ensure they have a variety of products to compete with online players.

He claimed that more than 90% of pre-COVID levels have already been reached regarding the demand for CAIT members.

Although India’s annual retail inflation increased to 7% in August after a three-month decline, Khandelwal claimed that giving customers options that fit their budgets was vital. To that end, he held seminars for the businesses he represented nationwide.

Ecom Express, which delivers goods on behalf of e-commerce businesses, announced that it had doubled its capacity to process 6 million parcels daily and anticipated volumes to rise to 65% during the holiday season. A large portion of the growth is expected to come from smaller cities.

In addition to opening new centers in many other major cities, including New Delhi, where it already has a presence, Smart Logistics, which started operations a year ago, announced that it was expanding into a dozen mainly smaller cities. It cited rising demand during the festival season and its intention to link smaller cities.

“We aim to strengthen connectivity beyond the metro cities to bring about better accessibility and ease of doing business for smaller and medium enterprises in tier-two and -three cities,” Smartr founder Yogesh Dhingra said.

Due to the numerous festivals in August, online delivery service Dunzo, supported by Indian retail-to-energy conglomerate Reliance Industries, reported a busy month. Demand typically increases by up to 30% during the entire Diwali season.

“We have planned our inventory in such a way that we stock our assortments based on the festivals celebrated in every city,” Dunzo executive Mrunmayi Oke said.

Automobile manufacturers like Mahindra & Mahindra, Maruti Suzuki, and Tata Motors have recently launched new models or are planning to do so soon.

A good monsoon and the impending holiday season are likely to increase demand. Still, high fuel prices are a concern, according to the industry group Society of Indian Automobile Manufacturers earlier this month.