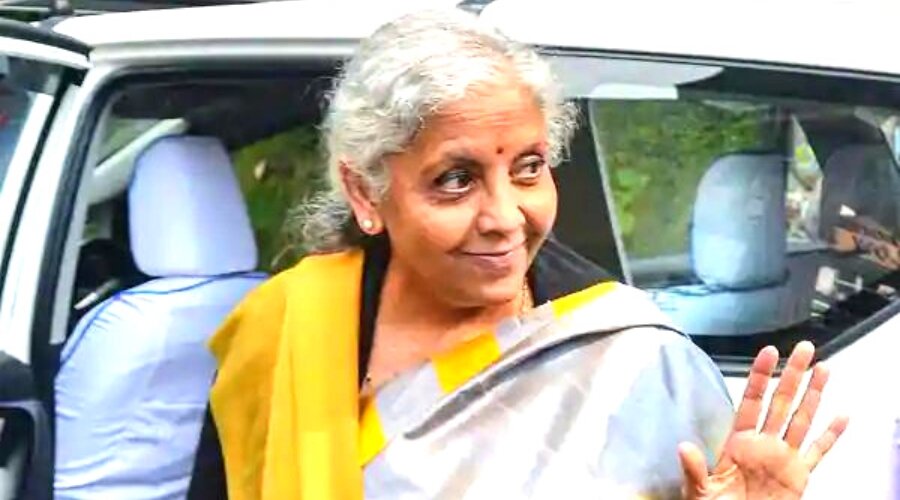 On the 11th of November (Today), conversations will take place between visiting Janet Louise Yellen, who is the United States secretary of the treasury, and Nirmala Sitharaman, Minister of Finance and Corporate Affairs of India will cover a variety of topics of interest to both parties, including climate finance, which is the finance aimed at addressing climate change.

This will be the ninth meeting of the India-US Economic Financial Partnership, which is to be presided over by leaders of both countries. It has been reported that on the 11th of November (today), the United States secretary of the treasury will visit India for just one day.

The Ministry of Finance made a statement on Twitter saying that both parties will address topics of mutual interest at the ninth India-United States Economic Financial Partnership conference, including climate finance, multilateral issues, India-US collaboration at the G20 under the Presidency of India, taxation, supply chain robustness, the state of the world economy, and macroeconomic forecasts. In addition, Nirmala Sitharaman and Janet Louise Yellen will participate in a roundtable discussion on India-United States business and economic opportunities alongside prominent business leaders and economists on the sidelines of the meeting.

Indian Finance Minister, Twitter Will Make Lots Of Stupid Decisions. Over The Next Few Months: The Musk

The United States doesn’t desire the Russian Federation to profit disproportionately from its invasion of Ukraine by taking advantage of prices that are fundamentally very high owing to the war, according to US Treasury Security, who claimed that India would stand to gain from the proposed price restriction on oil.

Officials of the US Treasury have stated that they are not trying to get India to stop purchasing oil from Russia. Still instead, they would like to improve the economic and financial connections between the two countries. Making rapidly developing India an Asian counterbalance to the People’s Republic of China and a dependable supplier of goods and services for the American economy is a significant area of concentration. Janet Louise Yellen stated that in a world where some countries use trade as a geopolitical tool, the US and India are interested in bolstering their supply chains.