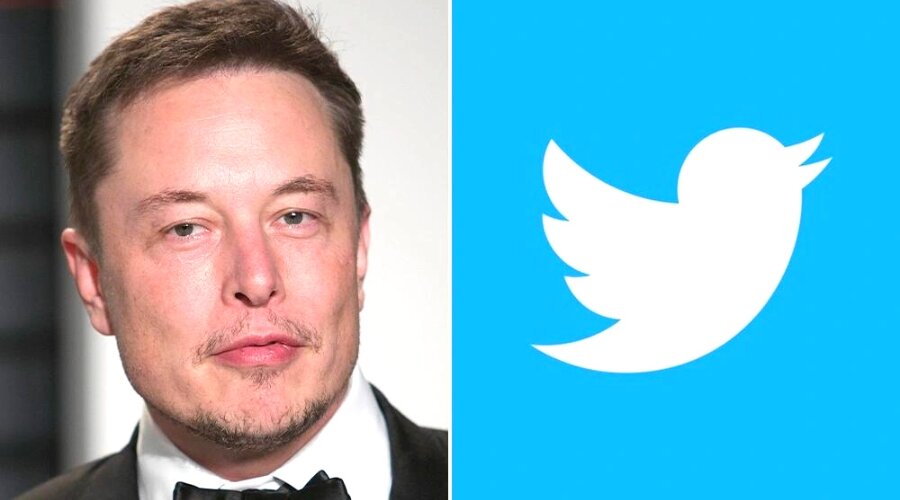 Twitter Will Make Lots Of Stupid Decisions. Over The Next Few Months: The Musk

Elon Musk, the new owner of Twitter, has warned his users to expect “lots of dumb things in the coming months” on his brand-new social media network.

Since taking over the company on October 27, the Tesla CEO, now Twitter’s sole director, has made several changes to the platform. He has now promised to continue the work over the coming months, saying:

“Twitter will do many dumb things in the coming months. We will keep what works & change what doesn’t,” he wrote in a Twitter post on November 9.

Please note that Twitter will do lots of dumb things in coming months.

We will keep what works & change what doesn’t.

Please be aware that Twitter will do a lot of stupid things shortly.

Musk has already made several changes to Twitter since he took control of the company, such as an $8 monthly subscription plan that went live on November 9 and allowed users to acquire a blue verified checkmark, which gives them priority over unverified users in tweets and replies and includes fewer ads.

The platform has also undergone other changes, such as the permanent suspension of handles that impersonate others without specifying “parody,” the temporary loss of the verified checkmark when a name change occurs, and the rebranding of its community-based disinformation project from Birdwatch to Community Notes. Some users have also noticed the addition of a new shopping tab to the website.

When asked what he thought of Twitter ads during a Q&A session on November 9, Musk responded, “We are terrible at relevance,” before adding:

“One of the ways we’re going to address that is by integrating ads into recommended tweets.”

A Twitter employee clarified that the official label would only be given to governmental and commercial entities at this time in a later tweet, adding: Musk also implied in a tweet from November 9 that the “official” label would be eliminated after the launch of Twitter blue.

“There are no sacred cows in the product at Twitter anymore. Elon is willing to try many things — many will fail, and some will succeed. The goal is to find the right mix of successful changes to ensure the long-term health and growth of the business.”

Along with these additions, Musk has also suggested the creation of a Content Moderation Council, the return of short-form videos like Vines, the branch of paid direct messages that would enable users to communicate privately with well-known users, and the eventual goal of making the app an “everything app.”

It is also believed that the business has registered with the Financial Crimes Enforcement Network (FinCEN) of the Treasury Department, enabling it to handle payments.

Musk described a future in which users’ bank accounts could be linked to their Twitter profiles in the Twitter Spaces Q&A. After that, the company would consider enabling other types of transfers and integrating debit cards.

After completing the acquisition of Twitter, Musk made several other changes to the business, including removing the board of directors, firing upper management, taking the business private, and reportedly laying off up to 50% of the staff.

A Potential Win For Cryptocurrency Among Accountants