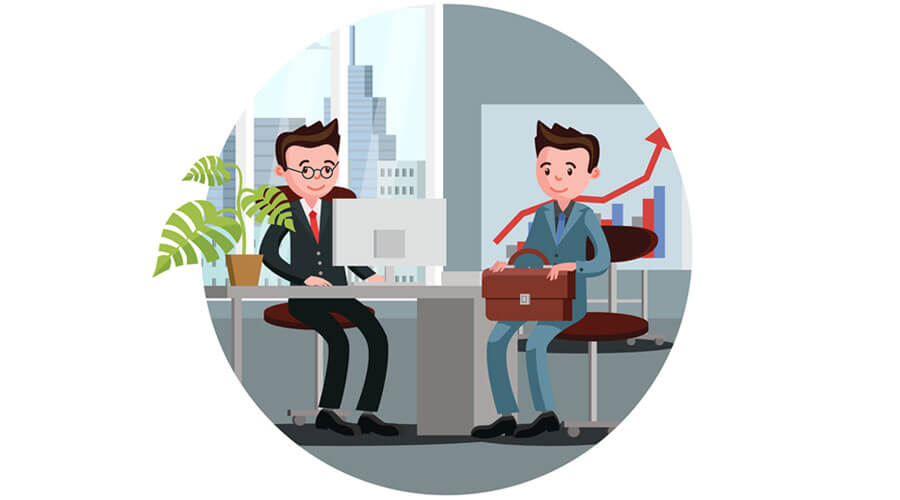 While the State Bank of India has historically been a part of practically all consortium loans, mid-sized and even smaller public sector banks are approaching enterprises to participate in such partnerships. Some have even developed distinct teams to target borrowers rather than waiting for corporate clients to approach them. However, because of this strong posture, private banks that are more concerned about margins have put a halt to some conversations.

Kotak Mahindra Bank and HDFC Bank had their corporate loan books stagnate in June compared to the previous quarter, while Axis Bank suffered a 6% decline. Several private-sector bankers have stated that they have decided not to engage in aggressive loan pricing at the expense of margins, instead choosing only situations where they can fulfil their internal risk-adjusted return on capital criterion.

For example, in the first quarter of 2022-23, India’s largest private lender, HDFC Bank, wrote off wholesale loans totaling 40,000-50,000 crore. Srinivasan Vaidyanathan, the bank’s chief financial officer, stated that as interest rates began to rise in May, some customers were offered lower rates by other lenders.

“….we do not want to cut back on our rates to keep them. So, we said that it is fine to let go; let somebody else take it at a lower price than where we do,” Vaidyanathan told analysts on 16 July but did not disclose whether these loans were taken over by a public sector or a private sector competitor.

Other private lenders appeared to have encountered similar situations in the June quarter, as competition for well-rated borrowers heated up.

“In the market, we saw extremely high price pressures and margin pressures in the corporate segment clearly in the last quarter. There’s a significant amount of irrational pricing in the market, and we decided to stay away from some of those transactions,” said K.V.S. Manian, whole-time director, Kotak Mahindra Bank.

Manian stated in its earnings call on July 23 that the bank had done more credit substitutes in the June quarter, which had increased from 21,227 crores in the March quarter to 23,458 crores as of 30 June. Aside from lending to corporate clients, banks also invest in corporate bonds, sometimes known as credit alternatives. “When there is pricing pressure, we prefer to do a bit more credit replacements,” Manian explained.

Meanwhile, Rajiv Anand, deputy managing director of Axis Bank, told reporters on July 25 that fierce rivalry among banks in the corporate credit market has resulted in some liquidity mispricing.

SBI chairman Dinesh Khara raised the issue of mispricing in the corporate lending market in September last year when interest rates were extremely low due to the RBI‘s easy monetary policy in the face of covid-19, which put the system in a liquidity slush.

After pulling back following the last round of bad loans, public sector lenders appear to be returning to the market with aggressive wagers aimed at outpricing competitors. SBI, India’s largest lender, is one example. It underwrote the whole exposure to several of the recent large corporate loan syndications to the Adani Group and Jindal Steel and Power Ltd, before selling some of it to other banks.

Experts are cautious about the trend, believing that the situation will be determined by the type of corporate lending options accessible in the market, regardless of the lender’s ownership.

“The credit-deposit ratio has been low throughout the covid-19 period, and banks have a lot of treasury assets and surplus liquidity with them. They would thus want to deploy them in whatever best opportunities are available in the market,” said Sanjay Agarwal, senior director, CareEdge Ratings (formerly Care Ratings).

To that degree, there may be some pressure on the pricing of large-ticket loans, according to Agarwal, who added that it is not an issue of the public sector outpricing the private sector, but of the opportunities available right now and things that may change swiftly in the coming months.

Also, Read RBI to Spend an Additional 100 Bln to Propup the Rupee Report