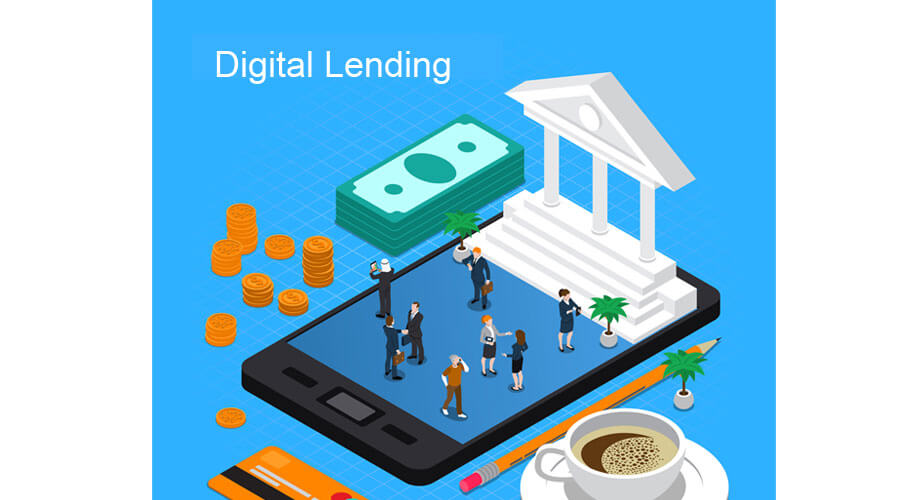 India wants to imitate many aspects of Beijing’s decades-long thrust for infrastructure and investment-led economic expansion. But imitating China’s unrestrained digital lending boom in the consumer economy is definitely not on the policy agenda. The Reserve Bank of India recently published guidelines for app-based lending, which clearly demonstrate a desire to rein in the sector following its excesses during the pandemic.

The RBI wants to achieve a better balance between the potential for debt traps and the ability of digital lending to democratize credit. According to industry sources, banks typically incur a fixed cost of 5,000 rupees ($60) for loan origination, servicing, and collection; online platforms incur a fixed cost of a few hundred rupees.

Apps can advertise small-ticket credit across the vast country more effectively than traditional lenders as mobile internet becomes all-pervasive. That explains why the domestic Paytm company has increased the amount of loans it disburses by eight times in the last year alone.

On the other hand, the RBI wants to put an end to the more evil features of the sector, particularly those connected to privacy invasion. According to the regulator, it is preventing apps from accessing “mobile phone resources such as file and media, contact list, call logs, telephony functions” and other personal data that is utilized to harass borrowers without consequence. Yes, lenders may request microphone and camera access to confirm new customers, but the borrower’s express permission is required for the one-time privilege.

The Indian regulator also mandates that clients receive a look-in period during which they can change their minds and upfront disclosure of the total cost of interest. Instead of being paid by the borrowers, digital apps will be compensated by the regulated banks and nonbank financial companies that use them as intermediaries.

The Chinese regulators permitted banks to outsource virtually all credit-risk management, including loan distribution, to unregulated software and hardware companies. They, therefore, kept the majority of the profit. The RBI is indicating, however, that it would feel more at ease with interest margins split roughly evenly between banks providing the funds and the online platforms creating loans and collecting payments.

The rules for asset securitization set forth by the central bank will be applicable if the company behind the app guarantees a portion of the lender’s loss from a bad loan. In essence, the RBI doesn’t want credit risk to increase in areas outside of its purview.

That strategy is much more logical overall. At the height of the chaos caused by the pandemic, 1,100 lending apps were widely available in India and advertised various forms of quick credit and buy-now-pay-later plans. More than half of them were operating illegally, and many of them were using the local nonbank finance companies’ balance sheets as collateral. According to media reports, some of these fly-by-night operators vanished after converting profits of at least $125 million into cryptocurrencies and moving them into foreign wallets.

The RBI’s rules would help to clear up the area before it turned into a systemic risk.