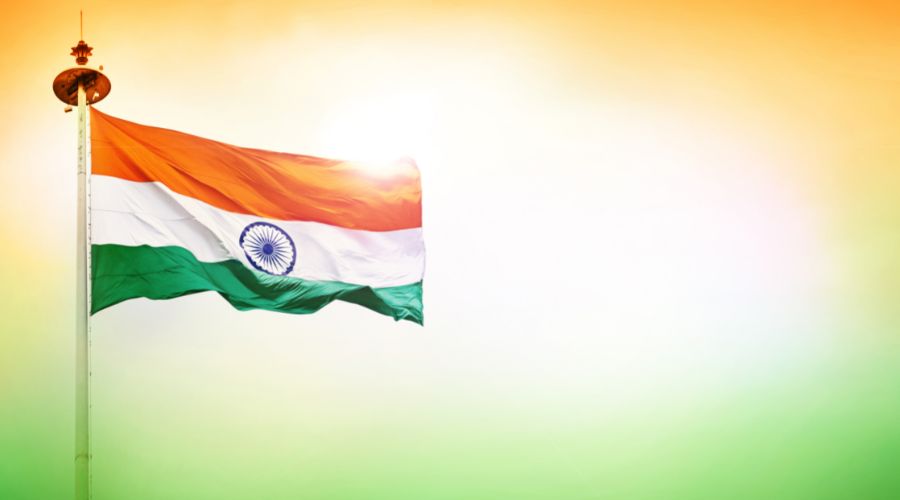 Indian Prime Minister Narendra Modi said in a national day address on Monday that India will aspire to become a developed nation within the next 25 years, with measures to boost domestic production in power, defense, and digital technology.

Speaking from the 17th century Red Fort in Delhi on the occasion of India’s 75th year of independence from British colonial control, Modi challenged youth to “aim big” and offer their best years for the sake of the country.

“We must turn India into a developed country in the next 25 years, in our lifetime,” said the 71-year-old Modi, wearing a turban in the colors of the Indian flag, in his 75-minute-speech in Hindi.

“It’s a big resolution, and we should work towards it with all our might.”

The World Bank now classifies India as a lower-middle income economy, which includes nations with GDP per capita ranging between $1,086 and $4,255. High-income countries, such as the United States, have per capita incomes of at least $13,205.

India is the world’s sixth-largest economy, with the current fiscal year ending in March 2023 predicted to grow at a rate of more than 7%, the fastest among major economies.

Many experts believe India’s economy will grow to become the world’s third largest by 2050, behind the United States and China, despite the fact that per capita income, which is currently at $2,100, would remain low in comparison to many other countries.

With a population of over 1.4 billion people, India is anticipated to overtake China as the world’s most populous country next year.

Countries such as the United States already perceive India as a potential competitor to China’s dominance in Asia and beyond. US President Joe Biden welcomed India on its national day on Sunday, saying the US and India were “indispensable allies” who would continue to collaborate to confront global challenges in the coming years.

On Sunday, India’s neighbor Pakistan, which was a part of British India and gained independence at the same time, celebrated its independence day.

Read Also : Retail Inflation In India Certainly Reduced In July, But It Remains Well Below The RBI’s Target: Reuters