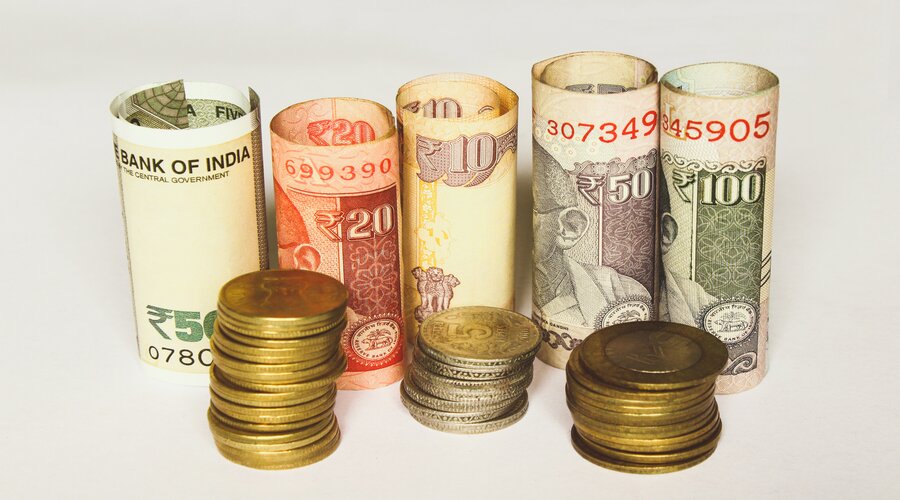 India's Foreign Exchange Reserves Have Plummeted To A Two-Year Low

For the week ending October 14, the Reserve Bank of India’s (RBI) foreign exchange (forex) reserves dropped to a new two-year low. According to RBI data, reserves declined by $4.50 billion to $528.37 billion. This is the lowest it has been since July 24, 2020.

The dip in forex reserves was caused by a decrease in the RBI’s foreign currency assets (FCA) and gold holdings. FCA fell $2.8 billion week on week to $468.87 billion. The RBI’s gold holdings fell $1.5 billion within the same week to $37.45 billion. For the first time in ten weeks, India’s foreign reserves increased by $204 million during the previous week ended October 7.

Following Russia’s invasion of Ukraine in February of this year, India’s foreign reserves have been steadily declining. According to the most recent RBI figures, the central bank made a net sale of $4.2 billion in the FX market in August, following a sale of $19 billion in July.

In September, RBI Governor Shaktikanta Das stated that India’s FX reserves stayed intact despite global market uncertainties. He had previously attributed the drop in reserves to value changes caused by a stronger US currency and higher US bond yields.

Deutsche Bank stated that India’s forex reserves would continue to shrink due to the country’s growing current account deficit and the RBI’s efforts to support the dropping rupee.

Why Is The US Dollar The Reserve Currency Of The World