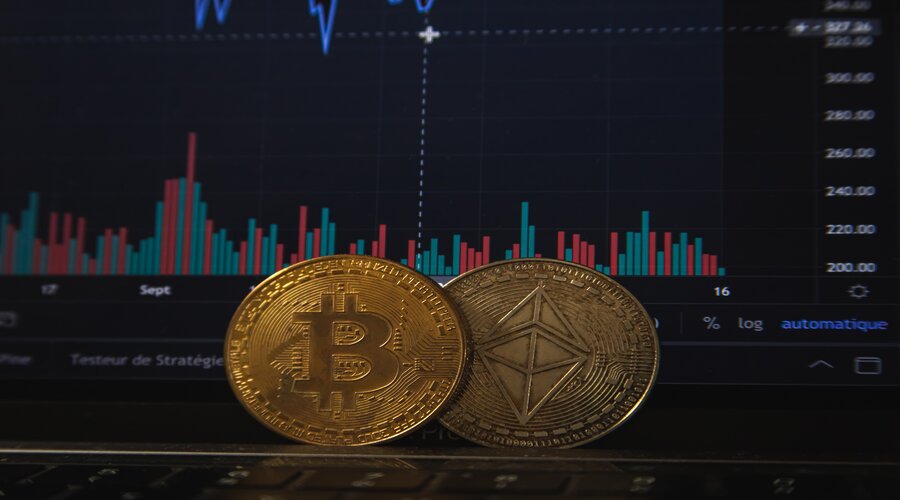 While the Reserve Bank of India announced its plans to launch India’s official digital currency (eRupee), the OECD, comprising developed countries, has formed a global framework to guide countries in monitoring and reporting cryptocurrency transactions within and outside of national borders.

At the heart of the OECD system, christened the Crypto Asset Reporting Framework (CARF), is the automatic exchange of information between countries on consumer identity. Both measures will be considered part of the evaluation process for cryptocurrencies.

The Indian government is likely to support the CARF, given that the government and regulators of the country have, on several occasions, expressed concerns about the threats posed by the rampant use of cryptocurrencies and called for the need to regulate the space.

The central components of the OECD framework are the required customer identifier and the automatic data exchange between the nations. These two actions would be regarded as a component of cryptocurrency due diligence.

The framework requires enterprises/individuals and service providers who facilitate cryptocurrency exchange transactions for or on behalf of clients to file reports. The framework will instantaneously share data on crypto assets with taxpayers’ home jurisdictions once a year in a uniform manner akin to the CRS.

Model rules that can be incorporated into domestic law are contained in the framework. The OECD will develop the legal and practical framework for the international exchange of data for crypto-assets.

RBI Gets Praised By The IMF For Tightening Monetary Policy: Combat Inflation

India has been rooting for a global framework for regulating crypto transactions. It has voiced its issues and concerns about the effect of allowing private currencies to become rampant and about how such a situation may be potentially utilized for funding terrorist activities and other forms of anti-national activities using the so-called dark web.

Support for a global framework as the one proposed by the OECD has been backed by both the RBI and the finance ministry of the Indian government with the hopes that such a framework would ultimately help in the close regulation of virtual currencies. The CARF is set to be presented at the two-day meeting of the finance ministers of the Group of 20 countries today (October 12) in Washington. India is also a part of the efforts, and it would likely support the CARF if it is in line with the aims and objectives of the government-linked to its security concerns on the western and eastern borders of the country.

In a statement announcing the CARF, the OECD said: “The initiative comes against the backdrop of a rapid adoption of the use of crypto assets for a wide range of investment and financial uses.” The body also cautioned that the crypto assets market “poses a significant risk that recent gains in global tax transparency will be gradually eroded.”

In a previous meeting in April 2021, the G-20 had given the authority to the OECD to formulate a global framework aimed at achieving the automatic exchange of tax-relevant information relating to transactions of crypto assets.

The CARF also outlines the purchases, brokers, and other service providers that will be required to report and the relevant crypto assets that fall under its purview. The framework will apply to any digital representation of value that uses a cryptographically secure distributed ledger or a comparable technology to validate and secure transactions. Recent advancements in the Financial Action Task Force’s international anti-money laundering standards are incorporated into the proposed global regime. According to the report, countries’ due diligence procedures will call for identifying individual and corporate clients and those who control them. The reporting framework mandates aggregate reporting broken down by transaction type and type of crypto asset.

It is expected that if the G-20 countries accept the proposed CARF, it would possibly be able to avert information arbitrage over geographic areas and aid the taxing authorities of countries to enforce stricter rules concerning reporting and compliance in crypto transactions. That, in turn, could ensure that the purchasers of cryptocurrencies would not be able to sell crypto assets in various geographic regions and thereby rake up money and avoid paying taxes – which has been one of the concerns for regulators and the Indian government.