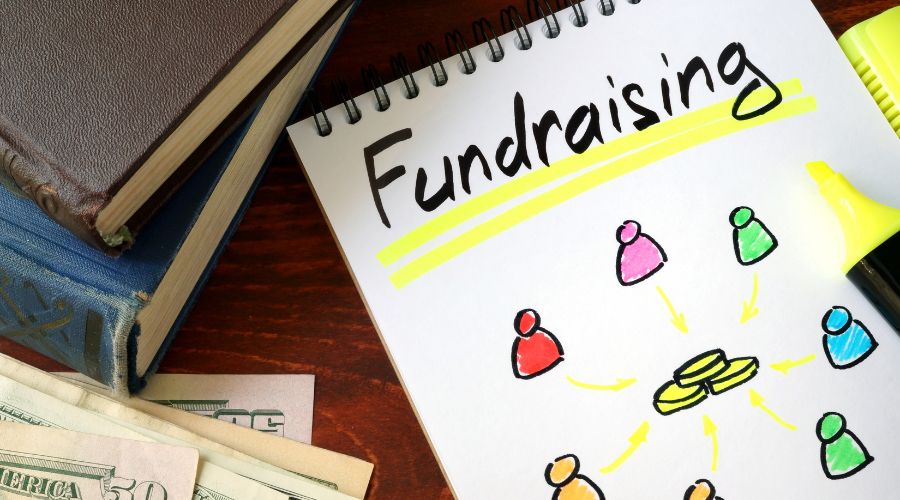 PharmEasy, an Indian drug and medical services business, is in talks with investors to raise $200 million, but at a value that might be 15% or even 25% lower than last year’s $5.1 billion, according to two people with direct knowledge of the conversations.

One source said PharmEasy, which is backed by big-name investors like Prosus, TPG, and Temasek, is in talks to secure the new capital at a value that is up to 15% lower than last year’s.

According to a second source, the company, which provides online drug deliveries and diagnostic test services, has advised its bankers that a 25% decrease is possible in order to seal the purchase.

This could reduce PharmEasy’s valuation for the fresh investment round to $3.8 billion, and insiders say an initial public offering (IPO) originally scheduled for 2022 has been pushed back.

Uncertain global and local stock markets, as well as growing investor skepticism about what they perceive to be sky-high valuations, have shaken Indian entrepreneurs, making it difficult for PharmEasy to seek financing at the same or higher value, according to sources. They declined to be identified because the fund-raising discussions were confidential.

According to the first source participating in the talks, PharmEasy’s proposed capital raising will include involvement from some existing investors who have indicated they will commit roughly $115 million in the next round.

API Holdings, the parent firm of PharmEasy that is looking to obtain cash, declined to comment. API also has a stake in Thyrocare, a diagnostic test company.

The company’s worth has risen in recent years, coinciding with a boom period for India’s startups in general and a spike in its own sector, whose competitors include Reliance’s Netmeds, Tata’s 1mg, and Walmart’s Flipkart.

Indian startups raised a record $35 billion in private capital last year, and many internet companies went public. PharmEasy, too, cashed in on the surge, raising a total of $1.89 billion since 2015, the majority of which came in the previous two years, according to Pitchbook data.

PharmEasy’s ‘down round’ offering – when a company sells shares at a lower value than before – will be the first in recent years among high-profile Indian businesses.

API Holdings filed a prospectus last year to raise 62.5 billion rupees ($782 million) in an IPO, expecting to list in 2022, betting on rising healthcare spending and growing use of online ordering. According to the sources, the proposal has been postponed.

According to the reports, one source of anxiety among investors ahead of the market debut is the digital pharmacy’s rising losses.

However, overall spending for the period totaled $1.06 billion, owing in part to a one-time employee stock benefits outlay, according to a document examined by Reuters that included PharmEasy’s most recent unaudited financials.

According to the document, the net loss for the year doubled to $334 million.

According to the first source, PharmEasy is now in a “wait and see” phase and is considering listing next year. According to a third source with knowledge of the situation, the IPO may not take place until late in 2023, and PharmEasy’s parent may be needed to refile IPO regulatory papers.

The IPO postponement comes as the stocks of big Indian IPOs from last year, such as digital payments business Paytm and food-delivery firm Zomato, have dropped more than 60% from their peaks. 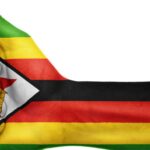 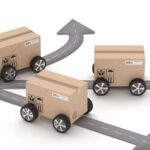 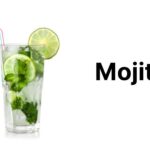 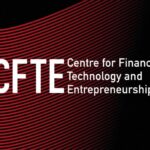 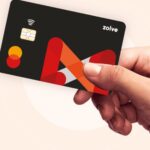 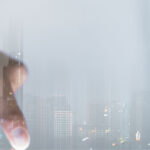 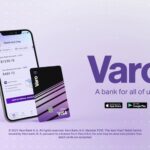 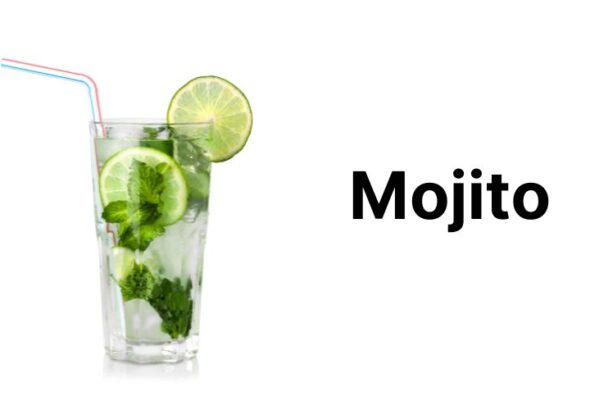