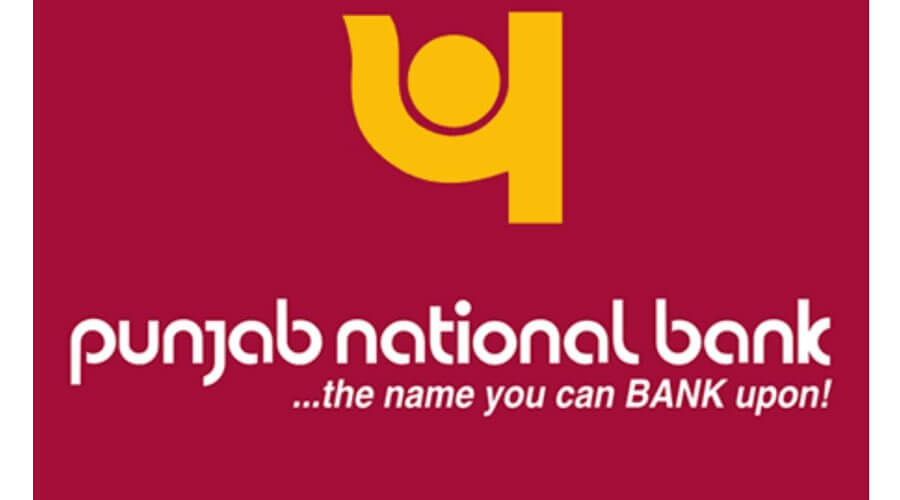 According to managing director and chief executive Kumar Goel, Punjab National Bank (PNB) aims to recover 32,000 crore in bad loans this fiscal year. In addition, the public sector bank hopes to cut its net non-performing assets (NPA) ratio as a percentage of total assets to 3.5 per cent by March 31, down from 4.28% at the end of the June quarter.

“There was ₹7,000 crore worth of recovery in Q1. During the remaining financial year, there will be a recovery worth ₹8,000-9,000 crore during every quarter. There will be more addition than the recovery at every quarter,” Goel said at a news conference to discuss the bank’s June quarter earnings.

PNB has organized a team of roughly 300 officers to monitor all NPA accounts in order to meet its loan recovery target. It is seeking to increase bad loan recovery and is closely monitoring all accounts, including those under Sarfaesi or National Company Law Tribunal proceedings, according to Goel.

PNB also intends to transfer a total of 2,486 crore in bad loans to the National Asset Reconstruction Company Ltd. According to Goel, who is also the chairman of the Indian Banks Association, all banks are scheduled to transfer problematic loans worth 50,000 crore to NARCL by September.

PNB’s net profit fell 70% to 308 crore in the June quarter due to greater provisioning for bad loans and the impact on treasury income. It incurred market-to-mark-to-market (MTM) losses of 1,409 crores in Q1, compared to a 301 crore MTM reversal a year ago. While PNB fell behind its peers in credit and deposit growth in the quarter, it is targeting credit growth of 10-11% this fiscal year, driven by retail assets.

Goel further stated that the bank has no plans to sell its interest in PNB Home Finance and will instead spend 500 crores on the housing finance subsidiary’s rights issue to meet regulatory requirements. The rules require PNB to keep its share in PNB Housing at more than l26% but less than 30%.