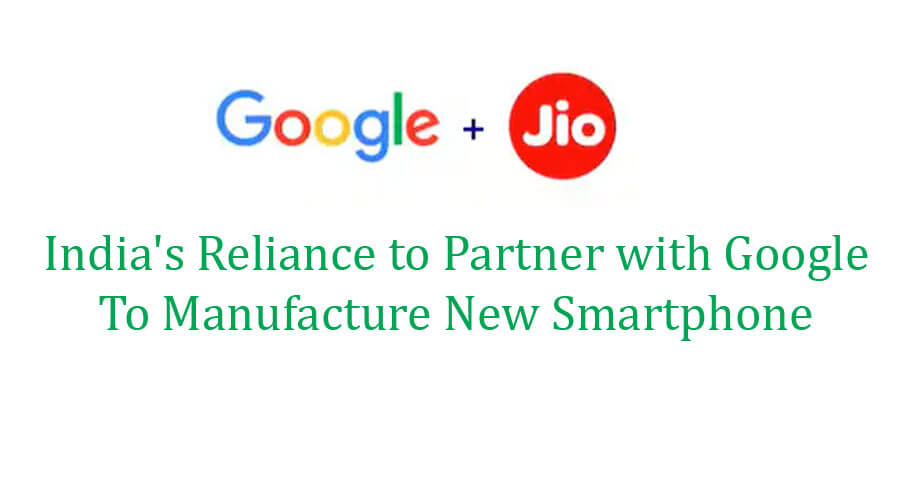 Reliance Industries, India’s telecom leader, said it is collaborating with Alphabet Inc‘s Google to introduce a low-cost 5G smartphone, as part of a $25 billion plan to launch next-generation wireless services within two months.

Reliance Chairman Mukesh Ambani stated at the company’s annual general meeting that Jio’s 5G network will be the world’s largest, launching in major cities such as New Delhi and Mumbai before expanding across India by December next year.

Ambani, one of India’s richest men, only stated that the phone he is working on with Google will be “ultra-affordable.” The cheapest 5G phones currently cost around $150 in India, where 700 million people do not own a smartphone.

“To take the 5G mass market, a sub-$100 phone is imperative and Jio is rightly positioned to bring 5G to the masses,” said Neil Shah, vice president of research at Counterpoint.

In India, 5G data rates are anticipated to be roughly ten times faster than 4G, with the network seen as critical for emerging technologies such as self-driving cars and artificial intelligence.

In the world’s second-largest mobile market, Reliance’s 5G plans throw the gauntlet down to rivals Bharti Airtel and Vodafone-Idea. Airtel and Vodafone shares fell 1.3% and 3.3%, respectively, in a weak Mumbai market where Reliance also fell 0.78%.

The aggressive 5G strategy builds on Jio’s playbook of disrupting India’s telecoms market, has sparked a price war in 2016 when it launched cheap 4G data plans and free voice services, followed by an $81 4G smartphone in partnership with Google.

Ambani’s business empire is worth $220 billion and includes telecoms, retail, oil and gas, and new energy.

He stated that he is among those mentoring his children on a daily basis as they take on leadership roles at the company, with Akash and Isha leading Jio digital and retail, respectively, and Anant joining the new energy business.

In June, Akash, 30, was also named chairman of the board of Reliance’s telecom unit.

Ambani senior also stated that he would provide an update next year on the IPO plans for Reliance’s digital and retail units, which raised approximately $22 billion in 2020 from global investors such as KKR & Co Inc and Silver Lake.

Separately, Isha Ambani stated that Reliance will launch a new consumer goods company this year, but provided no further details.