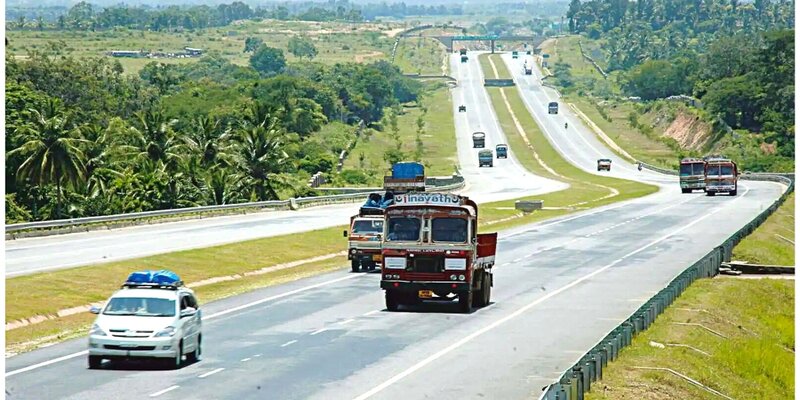 IRB Infrastructure Board Has Approved A Stock Split

As a responsible corporation, the company has made significant progress over the past 25 years, building toll road assets worth more than Rs 60,000 crore across the group and significantly increasing shareholder wealth. We believed it was necessary to implement the stock split to have significant participation from this segment of investors to further reward and accommodate small shareholders in the value-accretive journey of the company, the company said.

IRB said in a release that the company will now seek shareholder approval and regulatory approval to put the share split into effect for trading on the stock exchanges.

Amazon CEO Andy Jassy Confirms That The Company Will Cut More Than 18,000 Jobs Than Planned

The Golden Quadrilateral project, the largest by any private infrastructure developer in India, has about 20% of IRB Infra’s ownership. With 22 road projects, including 17 BOT, 1 TOT, and 4 HAM projects, the IIRB Group’s project portfolio (including private and public InvIT) has completed 13 concessions and handed them over to nodal agencies.

The Indian company IRB Infrastructure Developers Limited, formerly IRB Infrastructure Developers Private Limited, is an Indian highway construction company led by Mr. Virendra Dattatraya Mhaiskar. With its corporate headquarters in Mumbai, Maharashtra, India, it was founded in 1998. It is a member of the IRB Group and came in at number 200 on the 2020 Fortune India 500 list. One of the biggest operators of such ventures is IRB Infrastructure, which completed the nation’s first build-operate-transfer (BOT) road project. Currently, 3,404 lane kilometers of it are operational, and 2,330 are being developed. The Mumbai-Pune Expressway and the Ahmedabad-Vadodara Expressway are two of its notable projects. IRB paid 130 crores in 2012 to acquire Tamil Nadu-based BOT road builder MVR Infrastructure and Tollways. The company was awarded three of the twelve contracts for the Ganga Expressway, Uttar Pradesh’s longest national highway currently under construction.