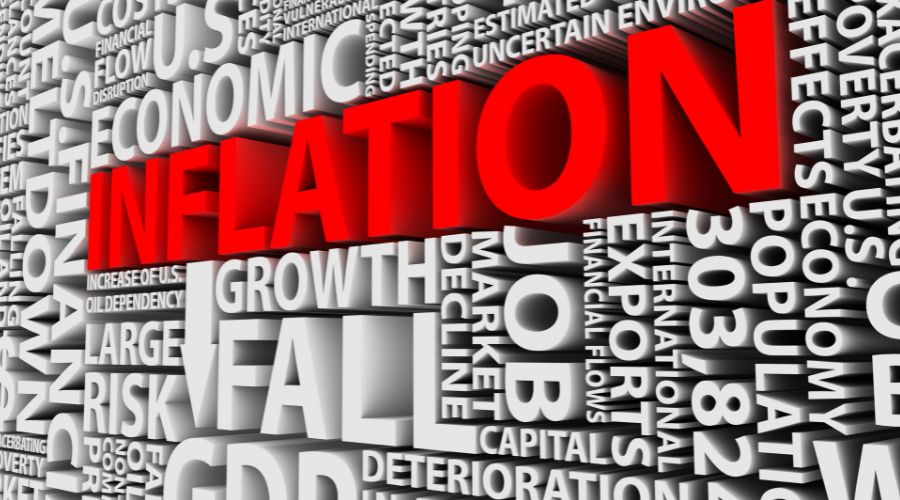 Consumer inflation in India fell to 6.71% in July, the third month in a row, boosted by slower increases in food and gasoline prices, adding to predictions that the central bank may moderate the pace of policy rate hikes next month.

The year-over-year number, released by the National Statistics Office on Friday, was marginally lower than the 6.78% predicted by economists in a Reuters survey. However, it remained above the central bank’s 2-6% tolerance limit for the eighth consecutive month.

Following months of eye-watering inflation readings throughout much of the world, policymakers are wondering if they have reached the pinnacle of pricing pressures, given recent signs of deceleration in Japan, China, and the United States.

Economists predict that the Reserve Bank of India (RBI) will hike its policy rate by at least 25 basis points next month, as inflation is expected to remain over the RBI’s tolerance zone throughout the year.

According to Garima Kapoor, economist at Elara Capital, the decrease in global commodity prices and the return of foreign investors to the stock markets may provide the MPC more policy discretion to pursue less aggressive interest rate hikes.

“We expect MPC to hike policy repo rate by another 25 to 35 bps before they pause to assess the impact of 140 bps hike,” she said.

The RBI’s Monetary Policy Committee has raised the benchmark repo rate by 140 basis points since May, including 50 basis points this month, while the government has put export limits on crops such as wheat and sugar while lowering gasoline taxes.

Food costs, such as edible oil, vegetables, and pulses, are expected to reduce as a result of strong weather and recent curbs on foodgrain exports, according to government authorities.

Food inflation, which accounts for roughly half of the CPI basket, was 6.75% in July, indicating a third month of decline. Prices for edible oil and other metals have dropped.

“Inflationary pressures have eased,” a government source said on Thursday, adding that the government and central bank would keep working to keep retail inflation below 6%.

Core inflation, excluding volatile food and energy costs, was projected at 5.79-5.80% in July, down from 5.96-6.2% in June, according to two economists following the release of the data.

Asia’s third largest economy, which marks its 75th year of independence from British colonial rule on Monday, is predicted to develop at a rate of more than 7% in the current fiscal year, which ends in March 2023, the fastest among major economies.

“While some headwinds are expected from the external sector, India’s large dependence on domestic consumption and investment will shield the economy to a greater extent than expected by the Street,” said Rupa Rege Nitsure, economist at L&T Financial Holdings.