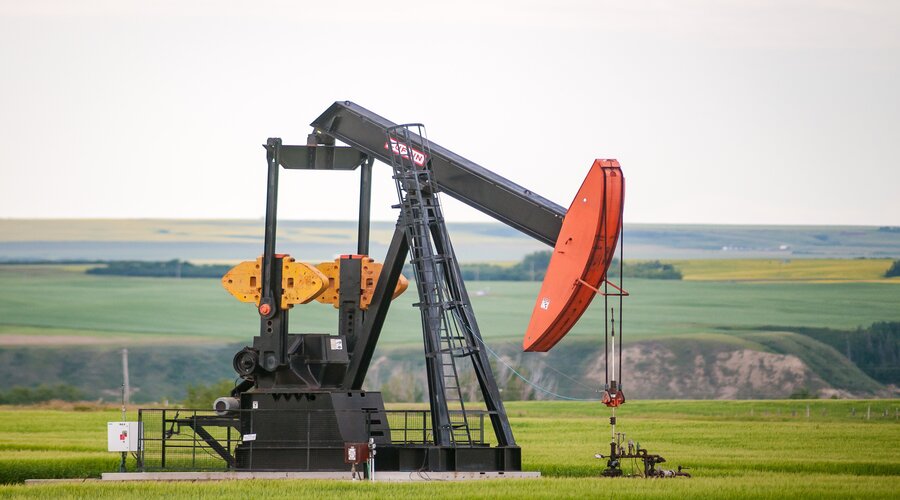 Latest Russian Oil Sanctions By The EU Go Into Effect

The most significant set of restrictions on oil from the Russian Federation to yet go into force on Monday following months of planning and discussion. The potential influence of the new sanctions is still undetermined. Russian crude oil price will be capped at 60 US Dollars per barrel following a last-minute agreement reached by the G7. Anyone wishing to utilize the bloc’s essential services, particularly insurance, will be required to pay the amount or even less.

However, there remain a lot of unknown variables that will affect how the sanctions will affect the oil market, such as the size of non-EU insurance markets, the desire of certain tanker owners to engage in Russian commerce, and the effectiveness of the cap’s implementation.

Beginning on Monday, importing Russian crude oil that has been shipped by sea will be prohibited by the EU. Bulgaria is an exception, and as long as contracts have been made before the 4th of June this year (2022), Bulgaria may keep importing crude from Russia by the sea till the end of the year 2024.

Nations taking part in the cap, such as the G7, the EU, and Australia, will permit accessibility to crucial services when crude oil trades at or under 60 US dollars. The Russian Federation as a whole is subject to a single price ceiling. The 60 US Dollar level will be lower than the Eastern Siberia Pacific Ocean, which would be put on tankers at Kozmino port in Asia, although roughly 10 US Dollars over the important Urals grade, which is supplied from the nation’s western ports. Figures as per reports that have come out indicate that grade is more than 70 US dollars.

The price when the crude oil is put into a vessel is known as the cap price. It excludes the price of travel and attorney expenses. It will be in effect from the time a cargo is loaded in a ship till customs authorities in a new nation clear it. The cap would no longer apply to crude once refined; however, it will when combined with some other form of petroleum.

In London, the IG of P&I Clubs is the conventional channel by which ships can obtain insurance coverage for catastrophes like oil spills. Since the so-called International Group (IG) relies significantly on the European Union for its reinsurance program, its services can only be permitted if oil is transported inside the quota. However, there are also other options. IPJSC Ingosstrakh Insurance Company of Russia, which may be a choice, was the leading Russian Federation underwriter of P&I protection in October. The corporation has yet to reveal any signs that it’s attempting to fill the gap. In addition, compared to more established markets, Russia’s insurance industry could be much deeper.