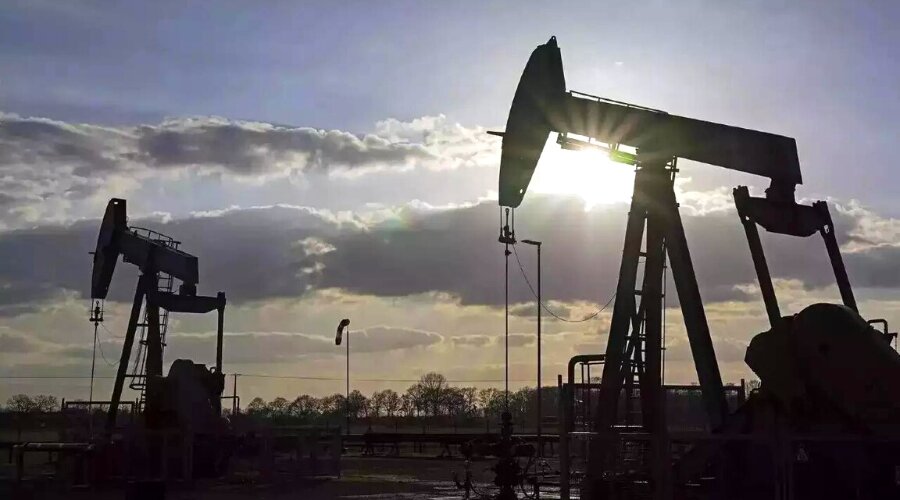 In an eagerly awaited and intricate economic and political movement aimed at keeping supplies from the Russian Federation flowing into international markets, at the same restricting President Vladimir Putin’s capability to pay for his war in Ukraine, the European Union (EU) has been making progress by getting closer to capping the price of Russian oil at 60 US Dollar per barrel.

As Poland resisted reaching a high number, countries of the European Union tried to force the cap through, according to officials. A European Union diplomat who has requested to remain anonymous since the negotiations were still in progress stated that they were still waiting for the white smoke from Warsaw.

The most recent proposal, backed by three European Union diplomats, comes just days before Monday when an EU embargo on Russian crude oil transported by sea and a prohibition on shipping insurance for such shipments go into force. The legal procedure had still been ongoing, so the diplomats likewise requested to remain anonymous.

To avoid a precipitous loss of Russian oil globally due to the new sanctions imposed by the West, the 60 US Dollar number will indicate a cap close to the current price of Russia’s petroleum, which fell under 60 US dollars this week per barrel. It is significantly less expensive than the global benchmark Brent, which closed Thursday’s trade at roughly 87 US Dollars per barrel. However, it is sufficient for Moscow to continue selling regardless of whether a cap is rejected.

Despite export restrictions, sanctions, and the freezing of central bank assets that started with the invasion in February, oil remains the Kremlin’s primary source of financial support and has, until now, managed to keep the Russian economy running. Every day, the Russian Federation exports almost five million barrels of oil.

The breakdown of the price ceiling poses significant dangers to the world’s oil supplies. Global energy costs may soar if it does not succeed or if Russia responds by halting oil exports. Vladimir Putin has stated that he will not export oil at a price cap and will take action against countries that do so. Consumers in the United States and Europe may experience additional gas price increases, while citizens in developing nations may experience higher food insecurity levels.