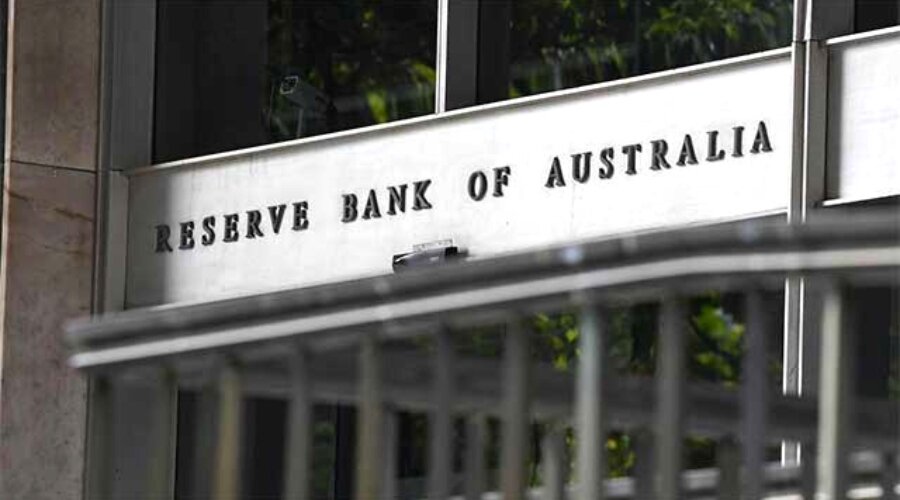 The latest hike of interest rates by the Reserve Bank of Australia (RBA) to its highest in a decade has hit mortgage holders the hardest.

The country’s central bank is trying to address soaring inflation by hiking rates set to historic lows during the Covid-19 pandemic.

The RBA increased the benchmark rate, which ultimately decides how much commercial banks charge for loans, by a quarter percentage point to 3.1%.

The increase, combined with six previous increases since May, adds more than 1,000 Australian dollars ($672) to the monthly cost of an average mortgage.

Australian house prices fell for the seventh consecutive month in November, weighing on household wealth and threatening consumer confidence and consumption in the months ahead. However, the rate of decline has begun to slow.

This step by the RBA was preceded by a smaller-than-expected quarter-percentage-point increase in October, which deviated from peers such as the United States Federal Reserve’s aggressive approach to hike rates.

According to RBA Governor Philip Lowe, inflation remains too high at 6.0%, well above the target range of 2-3%.

“Global factors explain much of this high inflation, but strong domestic demand relative to the ability of the economy to meet that demand is also playing a role,” Lowe said in a statement.

Lowe predicted that inflation would rise to 8% in the fourth quarter before easing next year.

“The board expects to increase interest rates further over the period ahead, but it is not on a pre-set course,” he said. “It is closely monitoring the global economy, household spending and wage and price-setting behaviour.”

He said the central bank is “resolute in its determination to return inflation to target” and will do “whatever it takes to do so.”

The RBA noted that the labor market remains tight, with unemployment standing at 3.4 % in October — the lowest level since 1974 — and many businesses struggling to find workers.

In Australia, inflation slowed to 6.9% in October, while home prices fell for the seventh consecutive month in November, weighing on household wealth and potentially dampening consumer confidence and consumption in the months ahead.

Some economists expected the central bank to change its forward guidance this time. In November, a top central banker stated that the board was getting closer to a rate pause.

However, the most aggressive tightening cycle in decades will pause at least until February, when the central bank returns to policymaking after a year-end break, giving it time to assess the impact of the massive cumulative rate increase.

Markets have valued in a higher probability of a hike in February and raised the expected peak for interest rates to around 3.6% by July of next year, up from 3.5% before the decision.

“There is little in today’s statement that suggests the RBA have finished their rate hiking cycle,” said Sean Langcake, head of macroeconomic forecasting for BIS Oxford Economics.

“Given the tone of today’s statement, we continue to expect at least another 50 basis points of hikes to be delivered in early 2023.”

The labor market remains tight, with the unemployment rate matching five-decade lows in October at 3.4%, and wage growth, which accelerated to the fastest pace since 2013, is expected to accelerate further in the months ahead.

However, there are signs that the rate hikes are already cooling the economy, with the monthly consumer inflation rate easing in October, even though the recently launched data series excludes utility costs.

This quarter’s quarterly inflation rate is expected to peak at around 8%.