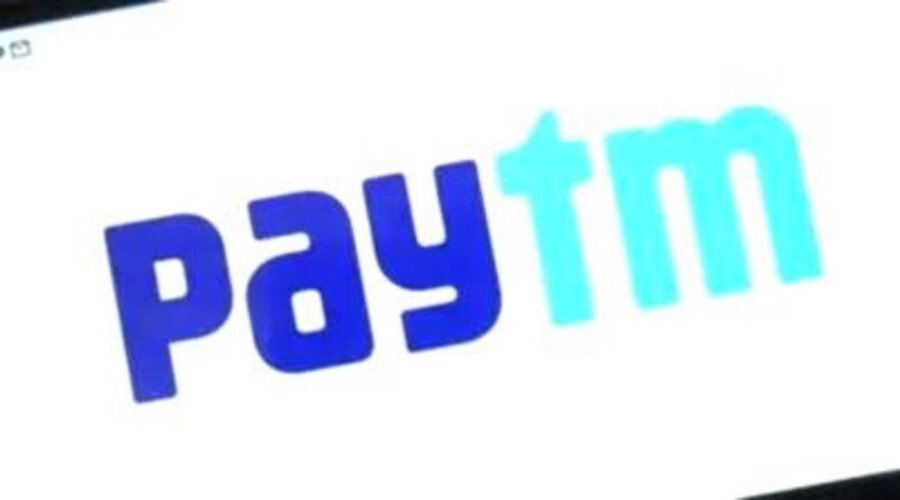 The parent company of payments solutions provider Paytm, One97 Communications, approved a share buyback plan on December 12 for Rs 850 crore, priced at Rs 810 per share.

The company informed the stock exchanges that it would “undertake the buyback of up to Rs 850 crore (excluding buyback taxes and other transaction costs) at a maximum price of Rs 810 per share” and had chosen the open market route via the stock exchanges method, which would take a maximum of six months to complete.

The indicative maximum number of equity shares that could be repurchased at the maximum buyback price and the maximum buyback size is 10,493,827, according to Paytm. As of March 2022, this corresponds to approximately 1.62 percent of the company’s paid-up share capital.

The regulatory filing stated that the total expenditure “will be more than approximately Rs 1,048 crores,” assuming a full buyback of Rs 850 crore and appropriate buyback taxes.

According to Paytm, “at least 50% of the amount earmarked as the maximum buyback size, i.e., Rs. 425 crores,” will be used for the buyback.

The company’s board of directors has formed a buyback committee to oversee and carry out the share buyback plan.

The board decided that a share buyback would benefit shareholders after observing Paytm’s “momentum of financial performance, clear path to cash flow generation, and excess cash as a result,” according to the exchange filing.

The decision was made after a “detailed review of projected investment requirements to drive long-term value creation,” according to a statement from Paytm’s board, which found that there is excess liquidity that can be “productively applied to a buyback of shares.”

The company further clarified that the share repurchase plan is “not being directed toward” the proceeds from its initial public offering (IPO).

According to Paytm CEO Vijay Shekhar Sharma, a buyback at this time will “immensely benefit our stakeholders and drive long-term shareholder value.”

Paytm reported consolidated revenue from operations for the three months ending in September 2022 of Rs 1,914 crore, an increase of 76.2 percent over the same period in the previous fiscal. The top line saw a 14% sequential increase.

After A $10 Billion Selloff, India’s Paytm Must Make Another Decision