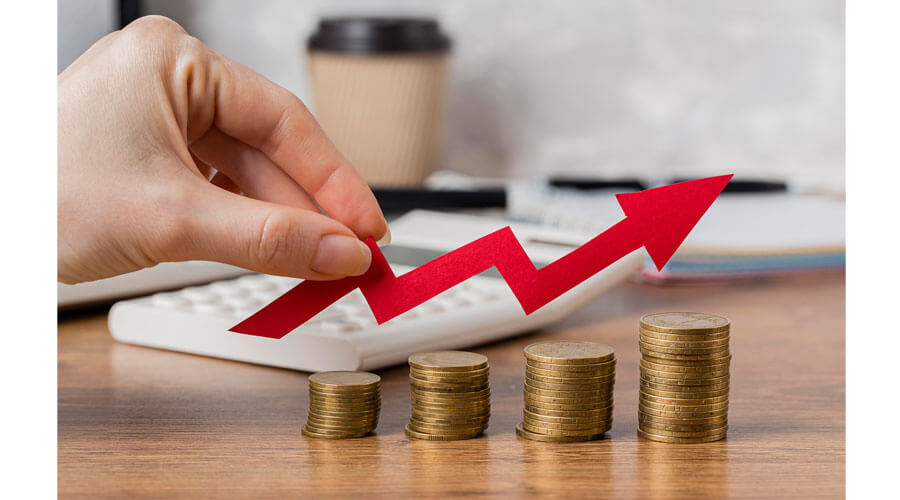 Despite dismal performance by large lenders such as SBI and PNB, all 12 public sector banks in India made a combined profit of around Rs 15,306 crore, representing a 9.2% yearly growth.

According to quarterly figures released by public sector lenders, state-owned banks made a total profit of Rs 14,013 crore during the April-June period of the previous fiscal.

These lenders’ earnings decline has been ascribed to Mark-to-Market (MTM) losses caused by rising bond yields.

MTM losses arise when the market values the financial assets held at a lower price than the purchase price.

During the first quarter of FY23, nine lenders made profits ranging from 3-117%.

The largest percentage growth was reported by Pune-based Bank of Maharashtra, which earned a profit of Rs 452 crore compared to Rs 208 crore in the previous year’s same quarter.

It was followed by the Bank of Baroda, which increased its bottom line by 79% to Rs 2,168 crore from Rs 1,209 crore the previous year.

Despite a drop in profit, SBI remained the largest contributor to the total earnings of banks, at Rs 6,068 crore.

The cumulative earnings of public sector banks will more than quadruple to Rs 66,539 crore in 2021-22, up from Rs 31,816 crore the previous year. Only two public sector banks (Central Bank and Punjab & Sind Bank) declared losses in FY21, dragging down the overall net profit.

Following a break, many state-owned banks distributed dividends in the past fiscal year. In total, nine banks, including SBI, announced dividends to shareholders totaling Rs 7,867 crore.