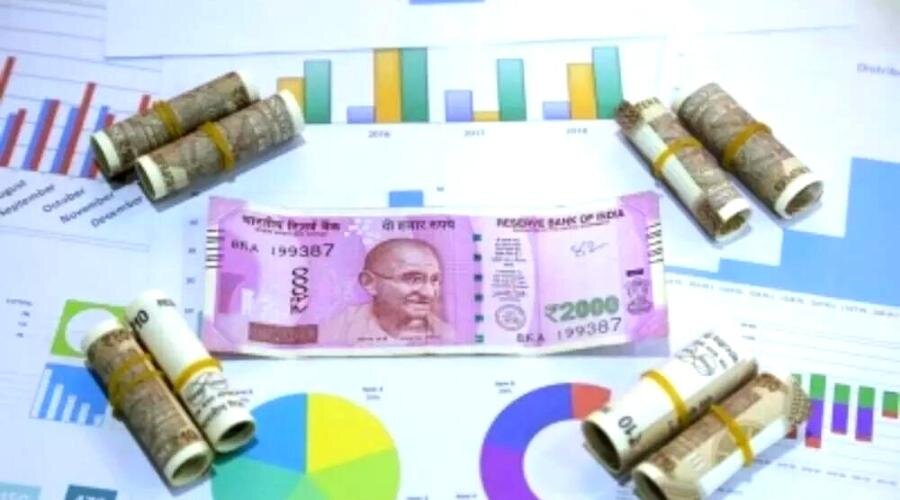 Public Sector Banks, or PSBs, will not receive any capital inflows from the Government of India (GoI) during this Fiscal Year 2023 (FY23). As per reports that have come out, this will take place for the 1st time since the Fiscal Year 2008 (FY08).

The report cites the Public sector banks’ (PSBs’) strong profitability in the Fiscal Year 2022 (FY22) and the bad loan ratio’s consistent improvement as the causes behind this. No Public Sector Banks (PSBs) are under the Prompt Corrective Action (PCA) framework.

According to a statement made by a representative, this Fiscal Year (FY), the capital adequacy of Public Sector Banks (PSBs) is in good condition. No Public Sector Bank is currently subject to the Prompt Corrective Action (PCA) regime. They can also secure funds directly from the marketplace because of their better financials. Therefore, the likelihood of recapitalization is relatively low in this Fiscal Year.

In the 2022 Union Budget of India, the Government of India did not set aside any money to recapitalize Public Sector Banks (PSBs). The report indicated that the funds could instead be distributed by authorizing additional demands.

The Government of India set aside INR 3.3 Trillion for Public Sector Banks (PSBs) between the Fiscal Year 2016 (FY16) and Fiscal Year 2021 (FY21). The banks’ balance sheets and Capital-to-Risk weighted Assets Ratio (CRAR), or Capital Adequacy Ratio (CAR), have improved. In March 2022, the CRAR / CAR of Public Sector Banks was about 14.6% compared to the required 10.87%.