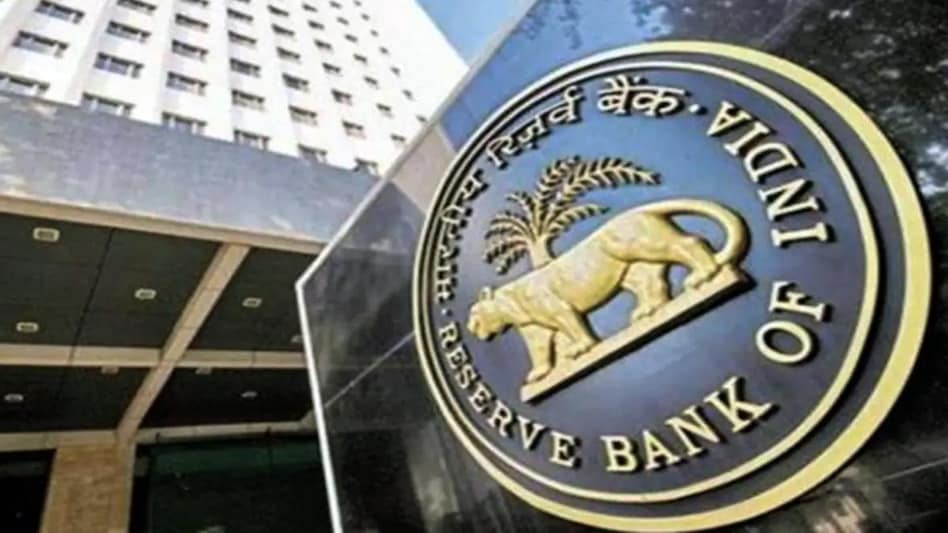 Is the RBI helpless to combat inflation?

India’s central bank, the Reserve Bank of India’s (RBI) rate-setting panel, has already begun discussions regarding the much anticipated monetary policy at a time of a 50 BPS increase in interest rates to control inflation. On the 30th of September, the decision of the Monetary Policy Committee (MPC), a 6-member body responsible for fixing the benchmark interest rate in India, will be made public.

Experts predict that the Reserve Bank of India (RBI), which has increased the repo rate by about 140 BPS since May, will likely seek another 50 BPS rise, bringing the top rate to a 3-year high of 5.9% from the current rate of 5.4%. The Associated Chambers of Commerce and Industry of India stated that an increase in policy interest rates by India’s central bank in the 35 BPS – 50 BPS range looks inevitable, considering the tightening of rates by the majority of the world’s central banks, including the United States Federal Reserve System, or the Fed.

Shishir Baijal, the Chairman and Managing Director (MD) of Knight Frank India Pvt Ltd, stated that the global economic condition is still unstable due to liquidity withdrawal policies and increases in interest rates, and changes there may have an impact on emerging markets.

Economists Predict RBI To Hike Repo Rate To 6% By December

The Chairman claims that a substantial rate increase will slow the economy’s growth. Currently, in India, where the inflation rate is at 7%, it is regularly higher than the desired rate of the Reserve Bank of India (RBI), which is 4%. Nevertheless, the domestic economy has recently begun to show growth. Supporting the domestic demand’s strength is essential because it has thus far had an effect, as evidenced by lower projections for Gross Domestic Product (GDP) growth in the ongoing Fiscal Year (FY).

Shishir Baijal further stated that following a protracted downturn until the pandemic severely affected India, the country’s housing market has also just begun to see an increase in demand. The lower interest rates on house loans, transmitting over 50% of RBI’s 140 BPS policy rate hike, are needed to assist the real estate industry even more. Additional rate increases may negatively affect the real estate industry, which is a significant employer and contributor to the nation’s Gross Domestic Product (GDP).

The Indian Government has given the RBI the responsibility of ensuring that the Consumer Price Index (CPI) stays at 4%, with a margin of 2% on one of the two sides. However, according to the most recent data, India’s retail inflation increased from 6.71% in July to 7% in August, which is above the central bank’s comfort level.