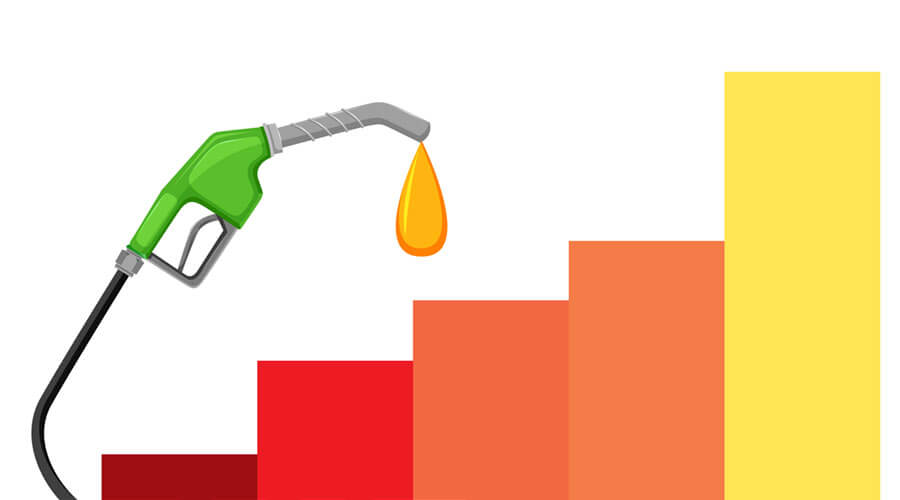 India built its first factory this week to make ethanol from rice straw or stubble as part of efforts to lessen its dependency on oil imports and achieve its net zero carbon objective.

The project, according to Prime Minister Narendra Modi, will help reduce pollution in India’s capital New Delhi, which has been enveloped by smoke from stubble burning in recent winters, as well as in the northern regions of Haryana and Punjab.

India, one of the world’s largest emitters of greenhouse gases, has set a goal of net zero carbon emissions by 2070 and has accelerated efforts to transition to cleaner energy in order to reduce predicted emissions by a billion tonnes by 2030.

Modi stated that India, the world’s third largest oil importer, could not stay immune to global market disruptions and that the Panipat project will increase farmer income.

The combination of soaring oil prices far above $100 per barrel and a strong US dollar has put pressure on countries that rely on crude imports to power their economy.

He said that India, after Brazil and the United States, is the third country to create ethanol from agricultural waste.

The plant will produce 100 kilolitres of ethanol each day, which is around 100 tonnes. To date, India has mixed ethanol made from sugar with gasoline.

According to Sukla Mistry, head of refineries at Indian Oil, the ethanol produced by the project will help reduce annual carbon emissions by around 300,000 tonnes, which is comparable to taking nearly 63,000 automobiles off India’s roads each year.

India relies on foreign oil sources for almost 85% of its consumption, but in the last eight years, the percentage of ethanol in gasoline has increased from 1.4 per cent to 10.16 per cent.

India’s gasoline demand is quickly rising as people prefer to commute in their own vehicles to avoid the heat.

“We have saved foreign exchange outgo of 415 billion rupees through the blending of ethanol with gasoline and reduced about 2.7 million tonnes of carbon dioxide emissions,” Puri said.

Aside from financial benefits, the new factory will aid in the disposal of rice crop waste, which is a major cause of air pollution when farmers burn stubble.