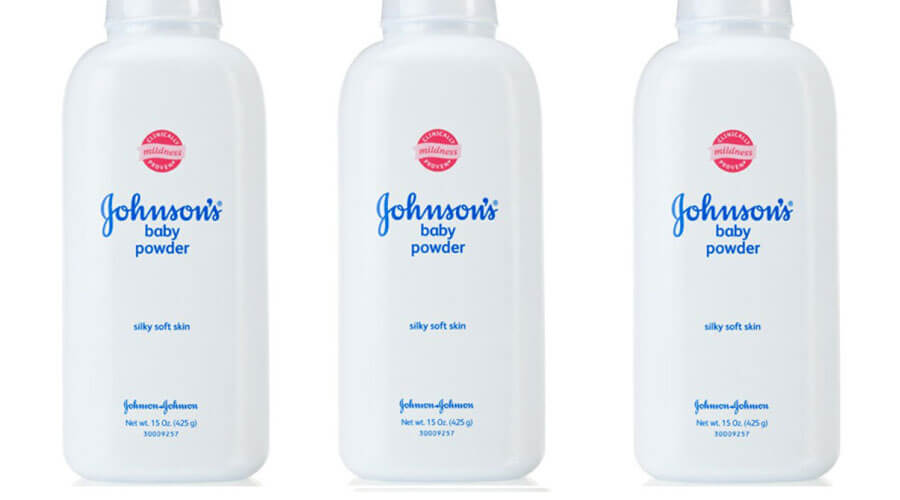 Johnson & Johnson said on Thursday that it will stop selling talc-based baby powder internationally in 2023, more than two years after it stopped selling the product in the United States.

J&J stated in 2020 that it would discontinue selling its talc Baby Powder in the United States and Canada due to a drop in demand caused by what it called “misinformation” about the product’s safety amid a torrent of legal challenges.

The firm is facing about 38,000 claims from consumers and their survivors alleging that their talc products caused cancer owing to asbestos exposure, a proven carcinogen.

J&J denies the allegations, claiming that decades of scientific testing and regulatory approvals have demonstrated that its talc is safe and free of asbestos. It reiterated the assertion on Thursday when it announced the product’s discontinuance.

In October, J&J set up subsidiary LTL Management, allocated its talc claims to it, and soon declared bankruptcy, putting the pending cases on hold.

Those suing argue that Johnson & Johnson should be required to defend itself in the cases, while defendants of J&J and the bankrupt subsidiary process argue that it is an equitable means to compensate claimants.

According to Ben Whiting, an attorney with the plaintiffs firm Keller Postman, the company’s selling decision will not have an immediate impact on the claims because they are stopped in bankruptcy. However, if a federal appeals court allows the claims to proceed, consumers may try to cite Johnson & Johnson’s decision to discontinue the products as evidence, according to Whiting.

“If these cases were to go again, then it’s a very big deal,” Whiting said.

According to bankruptcy court papers, the corporation faced $3.5 billion in judgments and settlements prior to the bankruptcy filing, including one in which 22 women were awarded a judgment of more than $2 billion.

In April, a shareholder resolution to halt global sales of talc baby powder failed. According to a 2018 Reuters investigation, J&J was aware for decades that asbestos, a carcinogen, was included in its talc products. Internal corporate documents, trial testimony, and other evidence revealed that J&J’s raw talc and finished powders occasionally tested positive for trace quantities of asbestos from at least 1971 through the early 2000s.

In response to evidence of asbestos contamination presented in media reports, in the courtroom, and on Capitol Hill, J&J has repeatedly said its talc products are safe and do not cause cancer.

Sold since 1894, Johnson’s Baby Powder became a symbol of the company’s family-friendly image. An internal J&J marketing presentation from 1999 refers to the baby products division, with Baby Powder at the core, as J&J’s “#1 Asset”, Reuters reported, although the baby powder accounted for only about 0.5% of its U.S. consumer health business when the company pulled it off the shelves.

Also, Read about Whatsapp UPI Transactions Fall with the Termination of Cashbacks