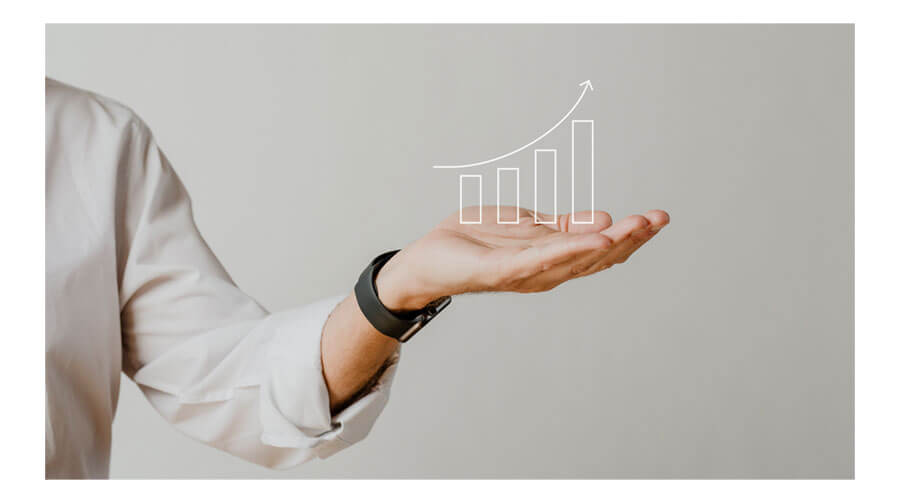 Higher oil export volumes, combined with higher gas prices, might very well enhance Russia’s energy export earnings to $337.5 billion this year, which would be a a 38% increase over 2021, according to a report published by the news agency Reuters based on a document from the country’s economy ministry.

If the revenue increase occurs, it will help to shore up Russia’s economy in the face of waves of Western sanctions.

It will provide cash to President Vladimir Putin to fund military spending or to increase wages and pensions at a time when the economy is in a slump and inflation is eroding living standards.

However, analysts believe that the increase in energy earnings only partially compensates for the overall economic damage caused by sanctions.

“The impact of sanctions on Russia’s economy is very uneven. In some sectors, it has been catastrophic, such as the car industry. The oil sector is relatively unscathed for now,” said Janis Kluge, senior associate at the German Institute for International and Security Affairs.

Besides autos, he cited IT and finance as two of the sectors worst hit. “These sectors have had the strongest links to the West and are consequently suffering the most.”

According to the ministry document, energy export earnings will fall to $255.8 billion next year but remain higher than the $244.2 billion figure projected for 2021.

According to the forecast, the average gas export price will more than double this year to $730 per 1,000 cubic meters before gradually declining until the end of 2025.

Gas flows from Russia, Europe’s top supplier, have been reduced this year after one route was closed in February when Moscow sent troops into Ukraine, some European countries were cut off for refusing to pay for gas in roubles, and a dispute erupted over repairs to a turbine for the Nord Stream 1 pipeline from Russia to Germany.

Due to the increase in gas prices, consumers in Europe now face the possibility of energy rationing this winter as well as levels of inflation that haven’t been seen in decades.

According to the latest forecast from the economy ministry, pipeline gas exports from Russian exporter Gazprom will drop to 170.4 billion cubic metres (bcm) this year from its May forecast of 185 bcm and from 205.6 bcm exported in 2021.

As a result of sanctions-related production restraints and rising Asian demand, Russia has begun to gradually increase its output, prompting Moscow to raise its output and export projections through the end of 2025, according to the document.

Europe continues to be by far the larger market for gas, despite claims from Gazprom that supplies are increasing to China.

Overall, according to forecasts from the economy ministry obtained by Reuters earlier this week, Russia’s economy is handling the sanctions better than Moscow first feared and will shrink less than anticipated.

The ministry had previously issued a warning that the economy was on track to contract by more than 12%, marking the biggest drop in economic output since the fall of the Soviet Union and the ensuing crisis in the mid-1990s.

Real disposable incomes will decline by 2.8% this year, and GDP will contract by 4.2%.

Also, Read about Razorpay Buys Ezetap in a Cash and Equity Deal