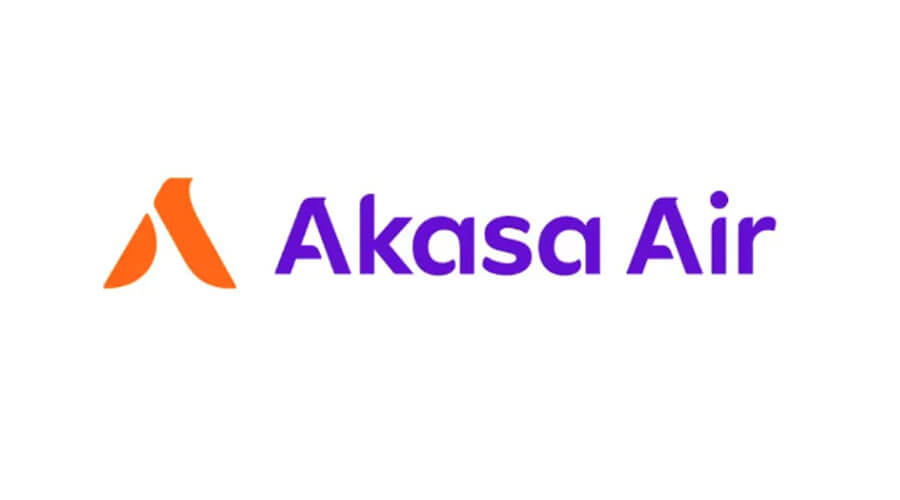 On August 7, Akasa started commercial operations with its maiden flight from Mumbai, the financial capital of India, to Ahmedabad.

While grieving the loss of Akasa’s top supporter and ace investor Rakesh Jhunjhunwala, the Founder and CEO of the airline Vinay Dube said the airline had in possession enough capital funds to induct 72 aircraft in total over the next five years.

“Our financial platform is strong enough to allow Akasa to place an aircraft order in the next 18 months that will be significantly larger than our first,” Dube said.

Akasa, which ordered 72 Boeing 737 MAX jets in November of last year, will compete with low-cost carriers such as IndiGo, SpiceJet, and GoFirst.

Domestic air travel in India has rebounded sharply this year, with airlines carrying over 57 million passengers in the first half, up 238% from the same period last year, according to government data.