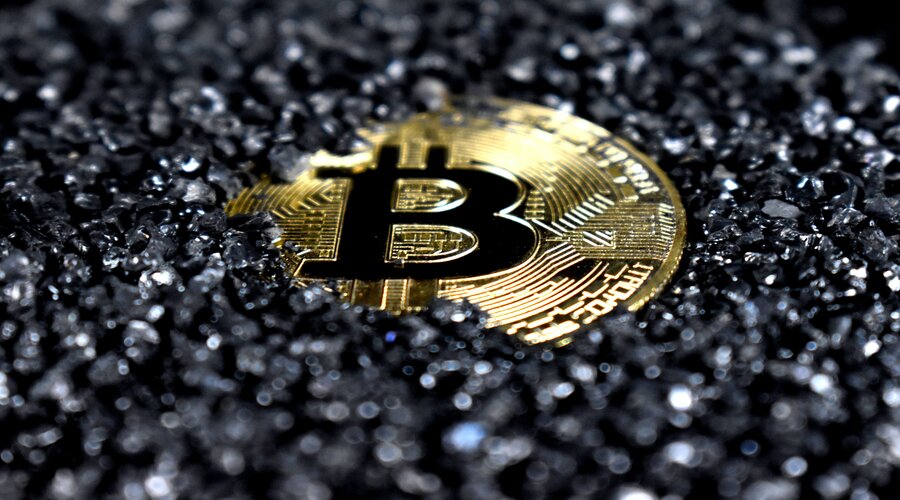 The Cryptocurrency Journey In India

The journey of cryptocurrencies in India has been anything but smooth. The virtual asset has faced several threats, ranging from a ban to being on the verge of strict regulations.

Despite the uncertainty surrounding the future of cryptocurrencies in India, investments in unregulated digital assets, particularly Bitcoin, have shown an astonishing upward trend since 2020. According to data from various domestic cryptocurrency exchanges, more than 1.5-2 crore Indians have invested in the asset class, which surpassed the $10 billion mark in November of this year. The growing number of cryptocurrency users suggests a shift in the country’s investment paradigm, which is known to favour gold and other safer assets.

Let us look at the history of the virtual asset before the much-anticipated Cryptocurrency and Regulation of Official Digital Currency Bill.

The cryptocurrency journey began in 2008 with the publication of a paper titled “Bitcoin: A Peer-to-Peer Electronic Cash System” by a pseudonymous developer named Satoshi Nakamoto.

The first Bitcoin transaction occurred two years later, with someone exchanging 10,000 for two pizzas. For the first time, cryptocurrencies were given a monetary value. Other cryptocurrencies, such as Litecoin, Namecoin, and Swiftcoin, soon followed, and the digital asset gained traction.

As crypto investments increased in India, and exchanges such as Zebpay, Pocket Bits, Coinsecure, Koinex, and Unocoin sprouted up, the Reserve Bank of India (RBI) issued a circular in 2013 warning users of the potential security risks associated with the use of virtual currencies.

The increased preference for digital payments caused by the demonetisation experiment unintentionally boosted crypto investments, attracting tech-savvy customers. Indian banks continued to allow transactions on cryptocurrency exchanges, prompting the RBI to issue another circular in 2017 expressing its concerns about virtual coins. Finally, by the end of 2017, the RBI and the finance ministry issued a warning clarifying that virtual currencies are not legal tender.

The campaign’s first impact was when Rajeev Chandrashekhar, a sitting Rajya Sabha MP, responded positively. Celebrities such as Unocoin’s Sathvik Vishwanath, Polygon Co-founder Jaynti Kanani, renowned entrepreneur and investor Anthony Pompliano, and D.J. Nikhil Chinapa later joined the campaign. Nischal’s constant tweets and support for the campaign have received widespread attention, with the hashtag trending on Twitter during the February budget session, where the crypto bill was announced. #IndiaWantsCrypto recently completed 1000 days in July 2021, and the campaign is still going strong with Nischal’s tweets and lakhs of other crypto enthusiasts joining it along the way.

The ban was a huge setback, prompting crypto exchanges to file a writ petition in the Supreme Court, and the ban was eventually overturned, declaring the RBI circular unconstitutional.

As a result, cryptocurrency exchanges reopened, and the Supreme Court ruling came at the best possible time, coinciding with the crypto boom.

However, the fight for cryptocurrencies in India was far from over. On January 29, 2021, the Indian government announced that it would introduce legislation to create a sovereign digital currency and, as a result, will prohibit private cryptocurrencies. The Standing Committee on Finance met with the Blockchain and Crypto Assets Council (BACC) and other cryptocurrency representatives in November 2021 and concluded that cryptocurrencies should be regulated rather than banned. Prime Minister Narendra Modi also presided over a meeting on cryptocurrencies with senior officials in early December 2021.

According to current indications, a strong regulatory framework will be implemented in India to deal with cryptocurrencies.

The decision on which regulatory body will handle the matter is still being made. Most likely, the government will view cryptocurrency as an asset class rather than a currency. Experts believe that regulations will increase transparency and accountability for crypto trading platforms. Checks and balances may also prevent fraud and track cross-border transactions. Despite uncertainty about the future of unregulated digital assets, cryptocurrency adoption has accelerated in the last two years, with India becoming the most significant investor. As a result, it will be interesting to see where the crypto journey goes in India after the parliamentary bill is passed.

Dreams, A Swedish Fintech Company, Changes Its Vision To Business-To-Business