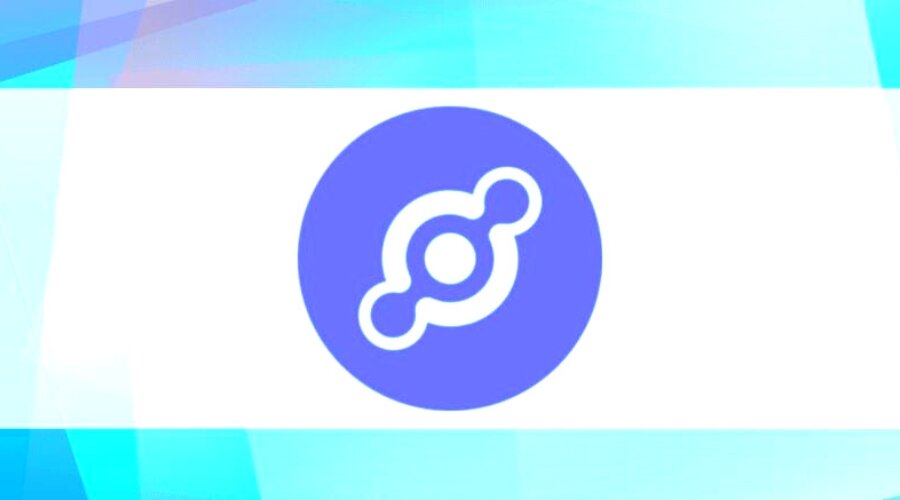 The Helium Network And Its Functioning Explained

Mining confirms the legitimacy of transactions made through a blockchain network, like the Bitcoin blockchain. Using hardware such as a central processing unit (CPU) or application-specific integrated circuits, miners can begin mining cryptocurrencies (ASICs). Alternatively, they can mine their preferred cryptocurrencies using smartphones running iOS and Android operating systems.

But what about cryptocurrency mining on a decentralized wireless network? Despite how strange it may sound, miners can now operate independently of costly infrastructure. Helium Network has made it possible by enabling nodes to function as hotspot gadgets.

The Helium ecosystem, Helium mining, the HNT hotspot miner, and how a Helium miner functions will all be covered in this article.

The Helium network: what is it?

Helium is a dispersed hotspot network that provides LoRaWAN-compatible Internet of Things (IoT) devices, a long-range wireless service available to everyone worldwide. The open LoRaWAN protocol allows IoT devices to communicate with one another via LoRa, which stands for Long Range Wide Area Network. IoT devices are intelligent “gadgets” that exchange data over a network, providing a wider range of connectivity than WiFi.

The sole purpose of the Helium blockchain was to promote the creation of virtual, decentralized wireless networks. Anyone with Helium can own and manage a wireless Internet of Things network using a special, portable radio router called a hotspot. Wireless plug-and-play gadgets called hotspots provide better connectivity than WiFi.

The People’s Network, a long-range wireless network that covers IoT devices with low power requirements, is built by miners using hotspots in exchange for Helium (HNT), the native cryptocurrency of the Helium blockchain. The Helium Community has permitted independent producers to market a variety of Helium Hotspots.

The Helium blockchain uses the proof-of-coverage (PoC) algorithm, a novel work algorithm, to verify that hotspots accurately describe their location and the wireless network coverage they are producing from it. The mining process uses radio waves, and hotspots receive rewards for sharing device data, completing PoC challenges, and serving as witnesses for peers’ performance. The Helium Network Explorer is the best tool for viewing data connected to POC.

However, why would somebody pick Helium Network instead of their regular internet service provider? Helium’s complete encryption, high level of security, and reasonably priced universal internet access are a few possible explanations.

Users also are not responsible for paying fees that a cellular provider might charge, such as overage charges or the price of additional hardware like a SIM card. To start using the Helium Network, users only pay for the data to connect their devices using the Helium Console.

What is a miner of Helium?

Users can become Helium network miners by purchasing or building a WHIP-compliant hotspot and staking a token deposit corresponding to the density of other miners operating in their area.

A bi-directional data transfer method between wireless devices and the internet is offered by the Helium Wireless protocol called WHIP in addition to the blockchain protocol. WHIP is a network of independent providers rather than a single coordinator. Internet applications that purchase encrypted device data from miners, known as routers, are tasked with proving to hotspots that the data was sent to the intended location and that the miner should be paid for their services.

There are three different kinds of hotspots.

Full hotspots: These hotspots keep a complete replica of the HNT blockchain and are rewarded for all participation-related actions, such as proof-of-coverage.

Light hotspots: These hotspots use validators to participate as full hotspots without incurring the additional costs of maintaining a local copy of the blockchain, thanks to the Light Hotspot software. Additionally, they receive compensation for data transfer and proof-of-coverage activities.

Hotspots for just data: These hotspots use validators to gather data about the Helium blockchain, just like light hotspots do. However, they only receive compensation for data transfer activities.

How does mining for helium work?

Instead of using CPUs or ASICs, Helium is mined using radio wave technology. Additionally, a wireless network that is more dependable than the network offered by well-known traditional wireless service providers is created using blockchain technology.

Helium hotspots or miners use LoRaWAN transmitters to provide long-range wireless coverage. How can I obtain Helium tokens in exchange? Miners acquire HNT by mining and enhancing The People’s Network’s coverage with suitable hotspots. The reward amount is related to how much data a miner will transfer; more money is awarded when more device data is transferred.

Additionally, the network assigns proof-of-coverage tests automatically and at random to confirm the location of hotspots.

Validators give hotspots instructions or “challenges” to transmit payloads to nearby hotspots for observation and verification to participate in PoC. These challenges are also known as “beacons.” However, HNT hotspot miners without neighbours are paid less because they can only mine HNT for data transfer and cannot verify their beacons.

Additionally, each compatible device needs data credits (DCs) to send data to the internet. Burning HNT to reach a burn and mint equilibrium (BME), which lowers the overall supply of HNT, produces DCs. Customers who want to use a service do not directly pay a counterparty when using the BME model because tokens are used as a proprietary form of payment. They burn tokens instead.

Requirements to establish a helium miner

How is a helium miner set up?

The prerequisites to set up a Helium miner are a hotspot miner, an antenna (and its location), cables, a smartphone, and a router, as mentioned in the sections above. But how can one locate the top helium miner? Finding a suitable Helium miner depends heavily on one’s geographic location and the position of one’s antennas. How to set up a helium miner is explained in the following steps:

Create and install the Helium app

The first two steps are installing the Helium app, which is available for iOS and Android devices, and creating your account. After that, users can use their newly created Helium wallet to store their data.

A 12-word seed phrase will be generated by a program to back up your Helium wallet. As an additional security measure, the app will prompt you to create a six-digit pin you must enter each time you log in.

Add a miner for Helium.

The next step is finding the plus (+) symbol to add a Helium miner, such as the RAK Hotspot Miner, to the app. The selected miner must be plugged in to function, and a tiny red light will show when it is. Then, press the Bluetooth pairing button on the device’s back. Alternatively, you can set up WiFi by selecting one of the network options in the Helium app.

Choose the Hotspot, locate it, and configure the antenna

The Hotspot Miner of choice is now present on the list. To continue, choose “Hotspot.” Then, a request to add a hotspot will show up. Verify the Hotspot’s location, add the Hotspot, and set the antenna.

Manufacturers cover the cost of the first assertion, and users are responsible for the transaction fee for any additional assertions. If you still need to prepare to set a location, click “Skip.” If everything is okay, click “Continue.” Under the Hotspots tab of the mobile app, the newly added Hotspot can be viewed and managed.

Given the volatility of the crypto market, there are no guarantees.

Helium hotspots execute device data transfer to build a decentralized wireless network, test coverage issues with other hotspots nearby and send signals. But how much money do helium miners make? When miners complete their tasks, they are rewarded with data credits in the form of HNT tokens.

The rewards, however, depend on the antenna’s angle and the user’s location. The radio frequency will, however, travel a greater distance the higher the antennas are positioned. As a result, if you can mount your antennas higher, you can mine more effectively and earn more HNT. On the other hand, weak signals in a hilly area may prevent helium mining from yielding the desired results.

Additionally, always do your homework on the project you want to invest in to safeguard yourself from excessive losses.