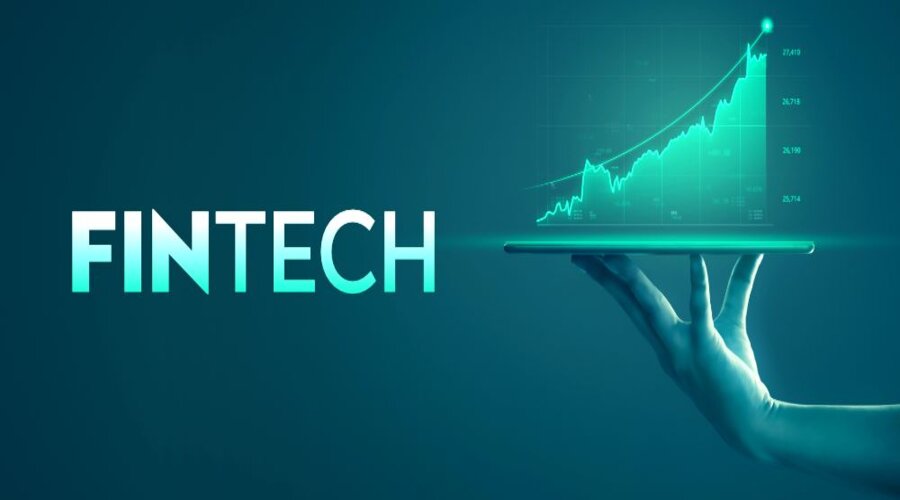 Rapid technological advancements, with cutting-edge innovation that is emerging on a regular basis, have helped the global financial services industry, particularly fintech, to experience exponential growth. Even in India, where the fintech scene was never in better shape, this is true.

The Indian fintech industry was valued at Rs 2.30 trillion in 2020 and is forecast to touch about Rs 8.35 trillion by 2026 at a compounded annual growth rate (CAGR) of 25%. Two of the biggest innovations in financial services that have emerged in India are digital lending and payments.

While traditionally these two categories have only been completely controlled by established players, the segments are now hot battlegrounds for more than two-thirds of the world’s fintech ‘unicorns’, startups that have a market value of more than $1 billion.

According to a recent Ernst & Young research report, India is the world’s leader in the adoption of fintech, where the rate of adoption is 87%, which is much more than 20 percent higher than the global average of 64 percent. It is not surprising that the Indian fintech industry is predicted to reach $200 billion by 2030 at this rate.

A detailed examination of the acquirers of India Payment companies showed that the majority of the acquisitions (more than 32 acquisitions) n 2022 were executed by other PayTech players, with only a few acquisitions being made in the e-commerce, lending, and telecom sectors as they attempted to streamline their payment capabilities.

A closer view of the most active acquiring PayTechs reveals that PayU, RazorPay, and EBIX-like companies have taken over a number of large and small companies over the years in order to their scale-up payments capabilities and diversify into digital lending and WealthTech capabilities.

In addition, there has been consolidation in the wealth tech segment of fintech in India by 2022. Out of 34 deals, the majority of WealthTech startup acquirers are larger WealthTech players (which accounted for 12 deals), with a few instances of deals by payment companies (a total of 4 deals) and those by neobanks (a total of 3 deals).

In comparison to the above, there has been a lesser number of deals in the InsurTech sector.

Acquisitions and deals by the InsurTech sector were made across industries with three deals in the automotive segment, and two each in the payments and InsurTech sectors. Aside from private funding, the ecosystem’s established companies are also raising public rounds. Many IPOs are planned in India, as a number of mature FinTech companies have filed or plan to file for a public listing. This is a watershed moment for the industry, fueled primarily by venture capital flows over the last decade. With more avenues for public participation in the FinTech industry’s growth opening up, it may gain traction and sustain growth in the future.

Global FinTech firms have had a difficult time going public. In terms of the number of startups and publicly traded companies, the United States is the largest FinTech hub. Shares in recently listed FinTech companies have fallen an average of more than 50% since the beginning of the year, with around $460 billion15 lost from these stocks’ all-time highs by the middle of this year, according to an FT report, compared to a 29% drop in the Nasdaq Composite. This decline has reverberated throughout the major FinTech markets. It can be attributed to a number of factors, including a global bear market and investors exiting stocks of new platform technology or growth companies.

In this regard, India is not an outlier. A quick look at the IPOs of Indian FinTech players mirrors the global FinTech stock market trend. The drop can be attributed to global economic and geopolitical events, among other factors, dampening investor confidence.

Other FinTech IPOs, such as MobiKwik and EBIXCash, would be interesting to watch, given the poor performance of listed players thus far and the bearish equity market. Most likely, FinTech companies would delay the listing further and try to enter at a suitable time.