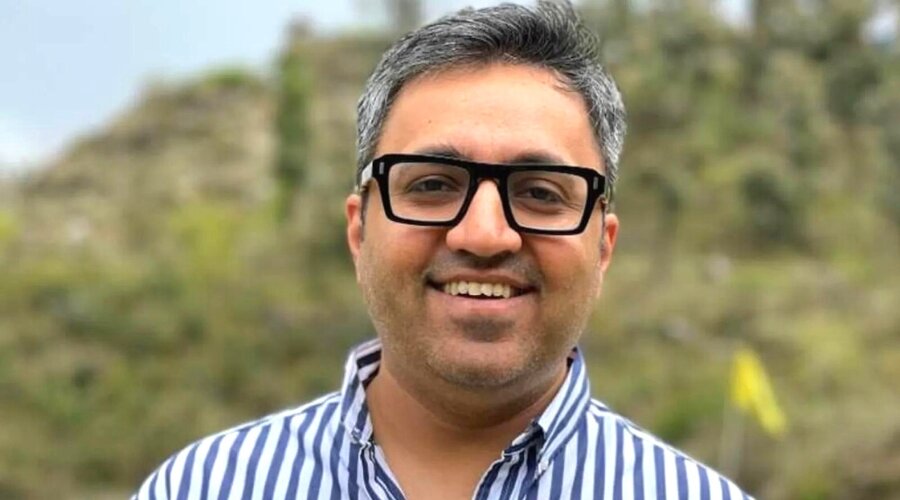 "There Is No BharatPe India Without Ashneer Grover": 3 Senior Executives Leave The Company

On the 28th of November, Ashneer Grover, the former co-founder and Managing Director (MD) of BharatPe, launched a new dig in response to the exit of 3 senior executives from the financial technology company.

As per reports that have come out, Ashneer Grover tweeted that good individuals do not work for businesses; they collaborate with enchanted founders to develop, grow and expand. According to Grover, BharatPe India would not exist without him; his tweet states, “There is no BharatPe India without Ashneer Grover.”

According to certain sources, about 3 senior executives who worked at the FinTech firm quit. The Chief Technology Officer (CTO), Vijay Aggarwal, the head of PostPe, Nehul Malhotra, and the Chief Product Officer (CPO) for lending and consumer products, Rajat Jain, are the senior executives who have submitted their resignations. The mid-managerial level saw 2 to 3 resignations, including Vice President (VP) of technology Geetanshu Singla and a program manager at the firm Manas Poddar.

Ever since a 3rd party audit allegedly found serious governance failures under Ashneer Grover, BharatPe, the company that enables store owners to accept online payments via QR codes, has removed him from every title and position. Ashneer Grover’s resignation and the removal of his co-founder, as well as other titles, came after the company fired Madhuri Jain for allegedly misusing a sizable amount of corporate funds by inventing fictitious vendors to steal finances and utilizing the firm’s expense accounts to enrich oneself and support their extravagant way of living.

The Chief Executive Officer (CEO) of BharatPe, Suhail Sameer, broke his silence over claims that he forced out troubled co-founder Ashneer Grover and defended his actions on behalf of the business, investors, and himself. Since the start of this year (2022), BharatPe has been dogged by scandals and has seen many top-level departures. Nishit Sharma, the organization’s former Chief Revenue Officer (CRO), left in June this year (2022). Another of the key members of the technology team, as well as a founder member of BharatPe, Satyam Nathani, left the company the very same month to fulfill his entrepreneurial goals. The main hurdle was Bhavik Koladiya’s departure, who oversaw the financial technology company’s technology and product. In the final week of June, he cut off ties with the company.

Such exits occur as the fintech business transforms into a professionally managed organization. BharatPe, which is now working to become profitable, is also getting ready for an Initial Public Offering (IPO) that will happen in 18 to 24 months.

The Benefits And Pitfalls Of Fintech Development Outsourcing