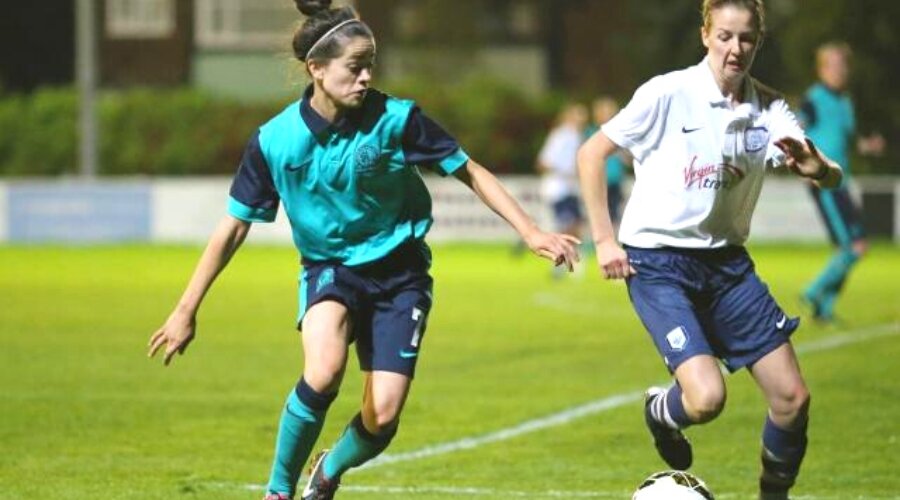 Sophie Flynn: From A Football Player To Transact365 Co-founder

Every athlete needs to consider life beyond sport at some point in their career. Retired players frequently transition towards coaching or even broadcasting, and very few do so in the Financial Technology (FinTech) sector. One notable example is Sophie Flynn, a professional football player and now the co-founder and Chief Financial Officer (CFO) of Transact365, a global payments platform.

Before transitioning from her football career to fintech co-founder and CFO of a topnotch firm, Sophie Flynn had been a midfielder for Blackburn Rovers Football Club, playing for more than ten years in the team.

Throughout Sophie Flynn’s life, her 1st love has been football. In addition to enjoying the game and developing her playing abilities, it offered her the chance to connect with an encouraging group of professional football players, most of whom she had maintained contact with. But there was a point when she thought it was the proper time to start a professional career.

In recent years, women’s football has experienced tremendous growth in popularity. The enthusiasm the Euros are creating, and the advancements the England football team is achieving are all that’s needed to know. However, it was not precisely like that when she had been playing, so it had been somewhat challenging to make a life by playing football.

Sophie Flynn had been sure that she intended to work in finance. However, she had no interest in attending a typical institution. She preferred getting her hands dirty rather than listening to lectures in a classroom, just like when she played and trained on the football field. Her apprenticeship in accounting began when she turned 18 years old. Even though her career in finance was taking off, it turned out to be a highly fruitful and enlightening experience. As a result, she had to make the difficult decision to hang up her boots and concentrate on her financial career because she no longer seemed to have the time to pursue both. After earning her CA license, she launched her own company in the year 2017, shifting from her football career to fintech co-founder.

Sophie Flynn worked in a corporate services company after receiving her Associate Chartered Accountant (ACA) qualification. She noticed a void in the payments sector for a system that benefited retailers in emerging markets around that period. She realized that the solutions offered to businesses had been holding them back; therefore, she founded Transact365 in the year 2017 with her other co-founders: former Chief Executive Officer (CEO) Dan Fernandez, Chief Technology Officer (CTO) Jurijs Borovojs and Chief Operating Officer (COO) Liam Fernandez.

Across various industries, merchants are powered by the worldwide payments network Transact365. The platform allows bank wires, card payments, and other alternative payment ways using reliable and scalable technologies while preserving almost 0 levels of fraud and chargebacks. While they grow and carry on with introducing new and innovative goods from their 2 global HQs, “Think Local, Go Global” serves as the company’s main philosophy.