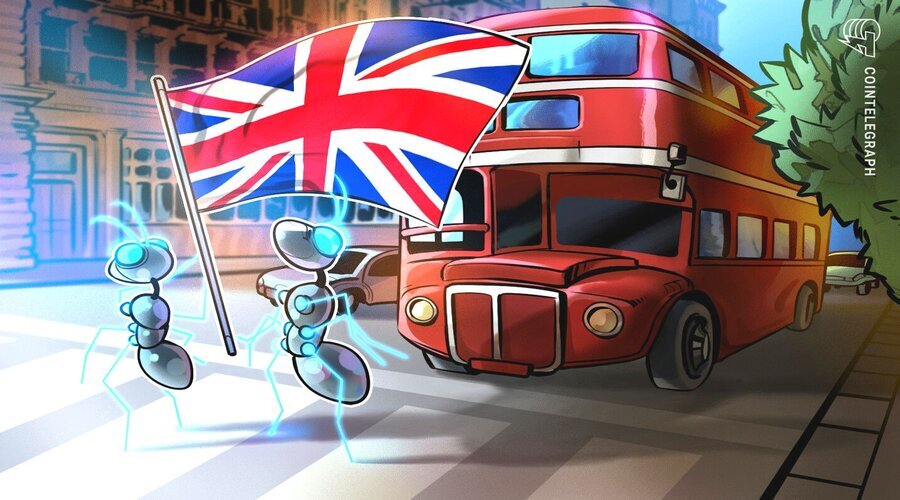 Under The New Prime Minister, The UK Economic Secretary Commits To Making The Country A Crypto Hub

During Wednesday’s Westminster crypto conference, UK Economic Secretary to the Treasury Richard Fuller stated that the UK seeks to become the country of choice for individuals wishing to create, innovate, and build in the crypto area.

The Treasury’s Economic Secretary, Richard Fuller, said that the government intends the United Kingdom to be the “leading worldwide center for crypto technology.”

In a parliamentary debate on cryptocurrency legislation in the U.K., Fuller proposed “strong” applications of cryptocurrencies and blockchain technology on Wednesday, such as deploying distributed ledger technology for customs and international trade and keeping medical information on the blockchain. According to Alexander Stafford, the parliamentary private secretary to newly elected Prime Minister Liz Truss, the prime minister “reaffirmed” her commitment to providing internet connectivity for the United Kingdom. Residents may be able to buy, sell, and mine cryptocurrency.

The Truss government aims to proceed with the financial services and markets bill, intended to assist authorities in regulating crypto for payments such as stablecoins. The law passed its second reading on Wednesday and is now headed to the committee, where it will be thoroughly examined. 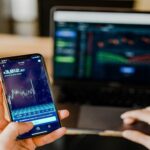 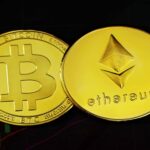