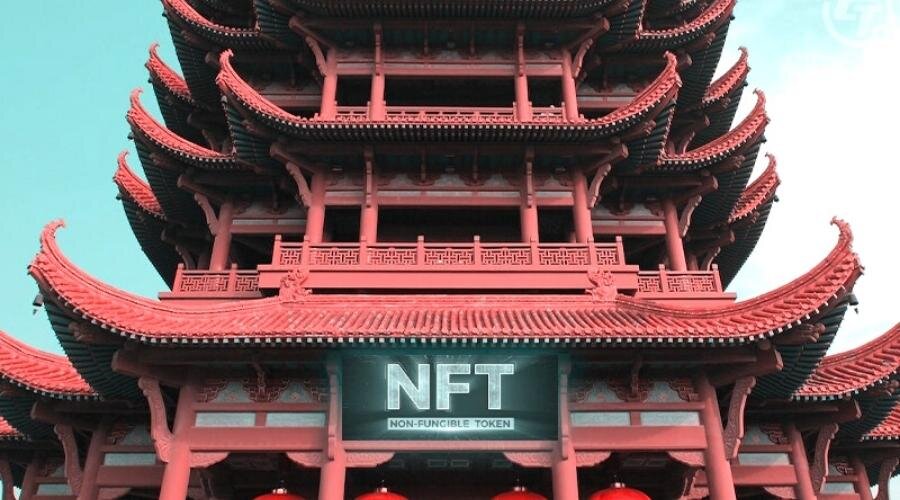 According to reports quoting sources, Wuhan in China has suspended its ambitious nonfungible tokens (NFTs) planning to the country’s increasing regulatory unpredictability regarding crypto and Web3 technologies.

Following the coronavirus outbreak, Wuhan first declared its intention to assist metaverse and NFTs in reviving its devastated economy. The COVID-19 breakout was centred in the city.

A section on NFTs was included in the Wuhan government’s draft industrial plan to grow the city’s metaverse economy. But now, the South China Morning Post reports, that portion has been removed from the most recent version. The revised version still urges companies to concentrate on decentralized technology and Web3, but NFTs are not mentioned in the report, it was noted.

By 2025, Wuhan hopes to support more than 200 metaverse businesses and establish at least two metaverse industrial parks, according to the recently revised plan.

Looking at the revised draft, the Chinese government has eliminated anything about trading tokens or digital assets. The position has become clearer as government development plans have included technologies related to the metaverse over the years. For instance, plans for metaverse innovation have been announced in several Chinese cities, including Beijing and Shanghai. However, any private companies or tech behemoths engaged in NFTs have encountered government hostility.

China attempted to separate NFTs from cryptocurrencies at the beginning of the year to support the development of the emerging sector despite a total ban on the latter. As a result, there was a spike in interest among Chinese communities. During COVID lockdowns, the NFT marketplace Opensea was inundated with listings from Shanghai.

After years of numerous restrictions, China was clear about its position on using cryptocurrencies there and enacted a complete ban in 2021.

However, it doesn’t seem like the government has a firm position on new Web3 technologies, particularly those that involve the trading of tokens, digital collectibles, or NFTs, at the moment.