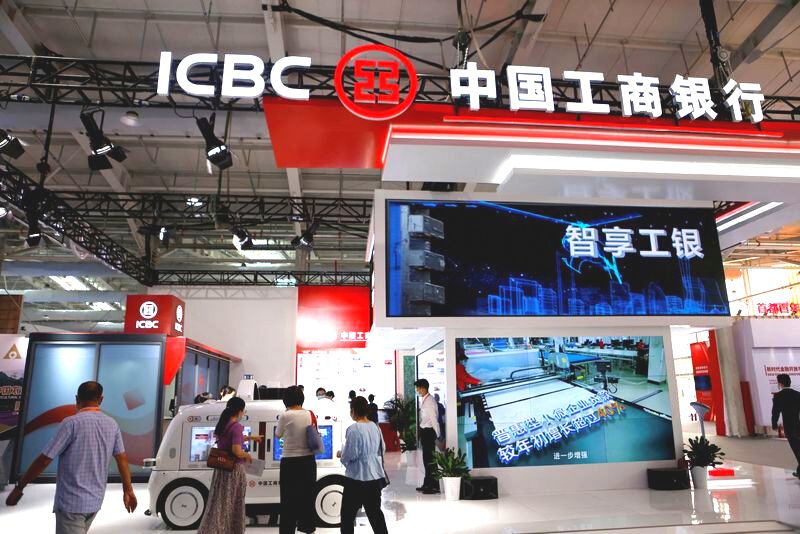 As per data accessible on the mobile lending applications, 5 major banking institutions of the People’s Republic of China reduced the rates of personal deposits starting on Thursday. Such a step may lessen the strain on their margins following the latest drop in lending rates to strengthen the country’s economy.

As per reports that have come out the banking institutions, notably the Chinese multinational state-owned commercial bank, Industrial and Commercial Bank of China Ltd (ICBC), which is the biggest bank by assets worldwide, reduced the interest rate on 3-year term deposits by 15 bps. 10 bps were taken off the interest rates on deposits with terms of 1 year as well as 5 years. A few central state-owned commercial banks in China will reduce the rates on personal deposits starting on Thursday.

The steps undertaken follow China’s reduction of its benchmark lending rates in the previous month, with the 5-year Loan Prime Rate (LPR) falling by a more significant margin of 15 bps to about 4.3% and the 1-year LPR falling by 5 bps to around 3.65%.

According to Nicholas Zhu, a banking analyst at Moody’s Investors Service, the decrease in deposit rates may strengthen capitalization and stabilize banking institutions’ profitability. Banks have reduced returns from mortgage and corporate loans regarding the government’s need to reduce funding costs for homebuyers and the corporate sector. A portion of the strain on the Net Interest Margin (NIM) narrowing will be relieved by reducing deposit costs.

A few of the major banking institutions gave out a warning in the previous month, saying that they would likely see a drop in their profit margins in the 2nd half of the current year, giving a response to Beijing’s request to increase lending to the indebted real estate industry and the real economy.