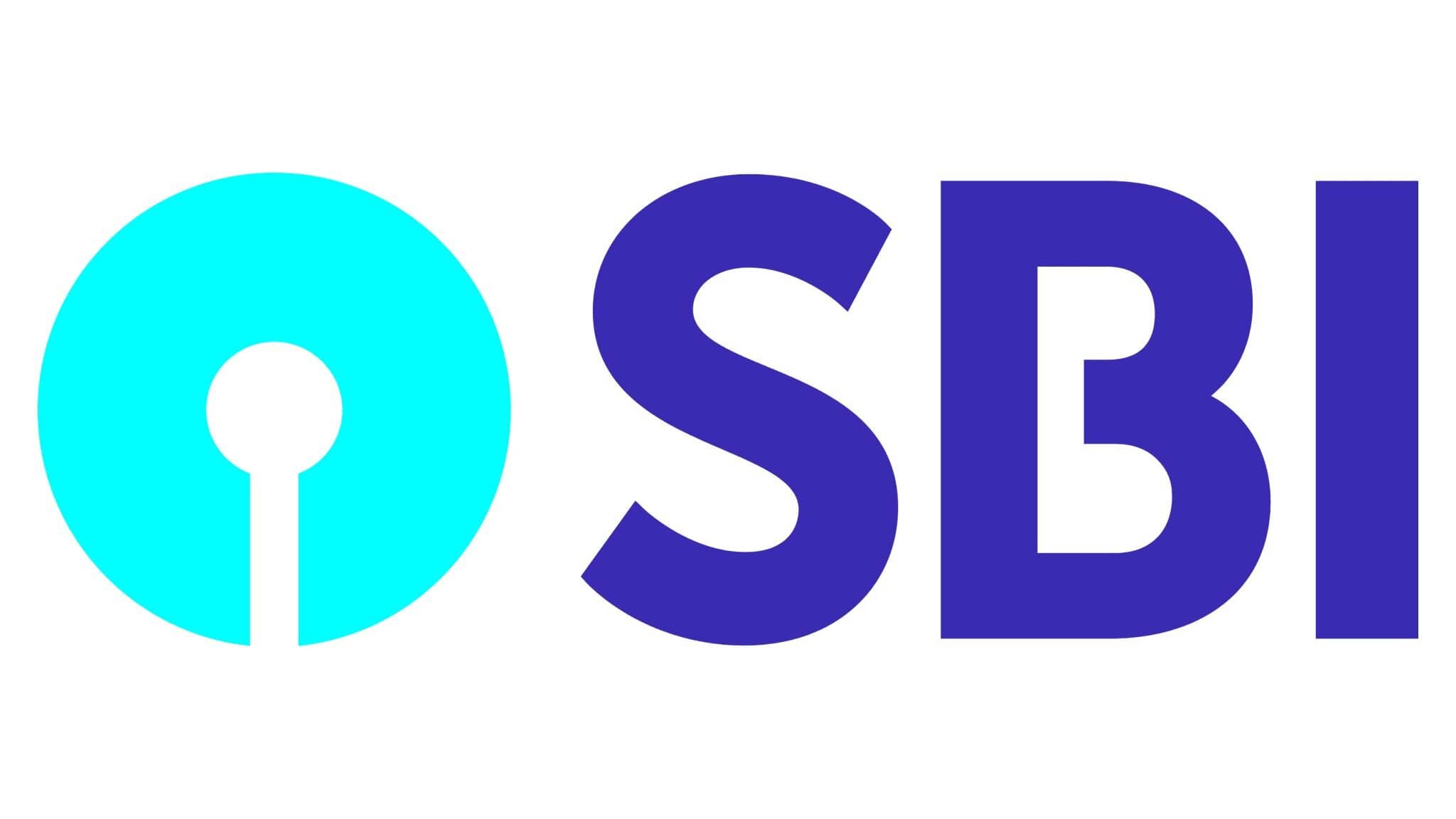 SBI Raises Its Base Rate And Its Benchmark Prime Lending Rate, Impacting Borrowers

Starting today (September 15), the State Bank of India (SBI) – India’s largest lender, will hike its benchmark prime lending rate by 70 basis points. Following this hike, the revised rate will now be at 13.45%, according to information disseminated by the bank.

This rate hike would mean that it would cost more to make any loan repayment linked to BPLR since the current BPLR rate is 12.75%. This is the second revision of the rate since June this year.

SBI has also hiked its base rate by similar basis points to 8.7% starting today. This also means that the EMI amounts for those borrowers who had availed of loans at the base rate will also increase.

The BPLR and the base rate are both revised quarterly by the bank. Other banks will likely replicate the SBI’s lending rate cut in the coming days.

The rise in benchmark lending rates comes just weeks before the Reserve Bank of India’s (RBI) monetary policy meeting, at which rates are anticipated to be raised again to combat inflation.

The RBI’s next three-day monetary policy meeting is scheduled to take place from September 28 to September 30.