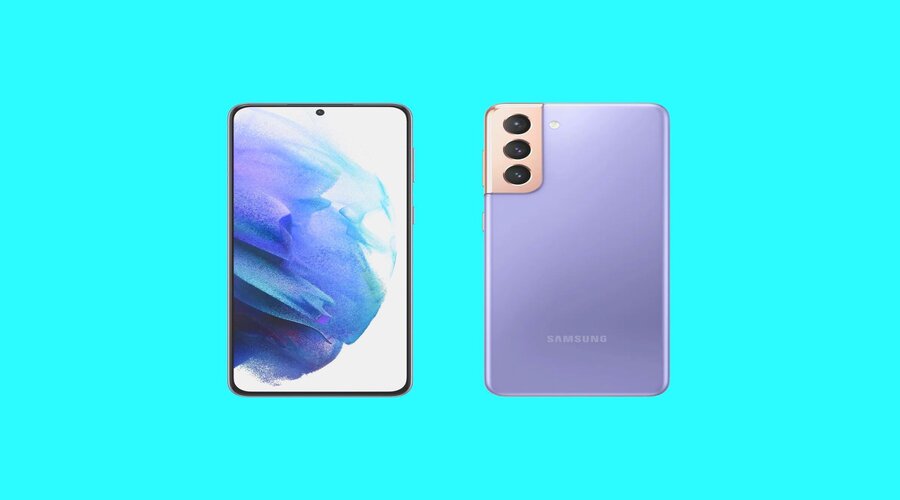 South Korean electronics MNC and industry leader in chip making and mobile manufacturing, Samsung Electronics Co Ltd, announced on Thursday that it will spend more than 5.02 Billion US Dollars in investments by the year 2030. This is being done to undertake a broad environmental push towards making the firm carbon neutral by the year 2050.

According to Kim Soo-jin, the head of Samsung’s ESG strategy group, the electronics company will utilize the funds for Research and Development (R&D) of tech that can be used during chip production to filter the greenhouse gasses that are emitted as well as capture carbon dioxide. The goal is to make its electronic devices carbon neutral by 2030. Additionally, it intends to increase the recycling of materials like plastic and lithium.

Going on the same path as other international competitors like Apple Inc, Taiwan Semiconductor Manufacturing Company Limited TSMC, and Intel Corporation, South Korean tech giant Samsung announced that it had become a part of the consortium of multinational firms dedicated to using only renewable energy, known as RE100.

By 2050, South Korea wants zero emissions, but experts think this will be a challenging goal since the nation has a sizable steel and shipbuilding sector. The nation generates only 6% of its electricity from renewable sources and more than 60% from gas and coal. Sustainable and low-cost energy is essential for the competency of South Korean firms like Samsung’s chip-making factories; however, critics claim that renewable energy development has been hurrying to satisfy the goals.

The investors and customers of Samsung have been demanding more specific environmental initiatives from the company, having their own net zero emissions ambitions. Samsung Electronics has been postponing to make a solid obligation to significantly cut greenhouse gas emissions, even though its overall emission rate is still rising, which has made long-term investors increasingly concerned.

As chip manufacturing increases, Samsung wants to maintain water withdrawal from sources at the level of 2021. It wants to improve the recycling of resources like lithium and cobalt used in its devices. By 2030, the firm hopes to collect e-waste in around 180 nations, up from the 50 or so where it is now. Samsung also wants to increase the amount of recycled plastic in its products to 50% by 2030 and 100% by 2050.