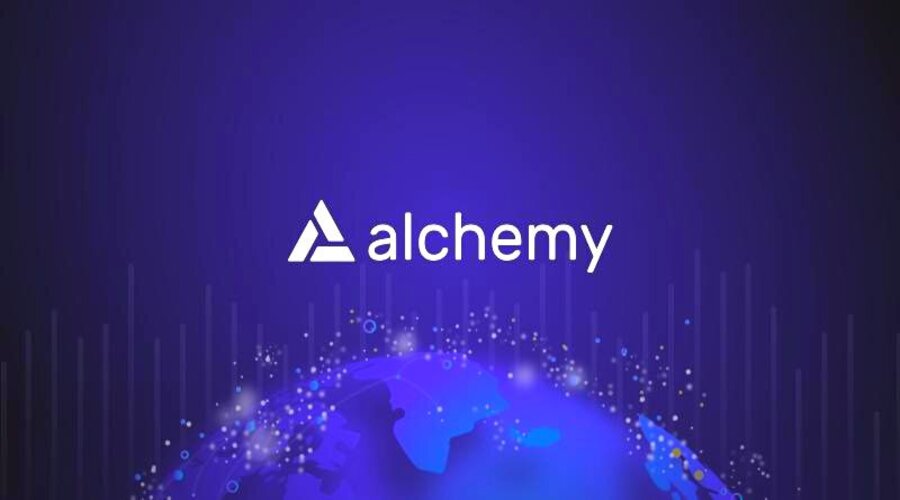 As per a filing with the United States Securities and Exchange Commission, SEC, Alchemy, a leading San Francisco-based blockchain and Web 3.0 development platform, is securing around 12 Million US Dollars for a new Venture Capital (VC) known as Alchemy SPV III fund.

The Alchemy SPV III LLC has thus far not begun the capital raising process. The document, submitted on the 9th of September, omitted to state the new Venture Capital (VC) fund’s objectives. Alchemy is known for investing via its Venture Capital (VC) division and an independent grants program. Therefore the reason for using the funds raised cannot be made sure.

The company established a Venture Capital arm in December of the previous year to finance major crypto-based businesses like OpenSea, which is a New York-based crypto collectibles and Non-Fungible Token (NFT) Web 3.0 marketplace, and Dapper Labs, which is a Vancouver-based Non-Fungible Token (NFT) platform and developer of blockchain-based collectibles.

In June, the company secured around 25 Million US Dollars to establish a grant program for supporting developers and businesses working in Non-Fungible Token (NFT) or Decentralized Finance (DeFi).

Furthermore, as per reports that have come out, Joseph Lau, the co-founder and current Chief Technology Officer (CTO) of Alchemy, has been nominated as the executive officer of Alchemy SPV III fund.

With the help of Alchemy’s blockchain and Web 3.0 development platform, businesses can create dependable decentralized applications that can scale without having to deal with the difficulty of maintaining their internal blockchain infrastructure. At present, it has become effortless to incorporate, more rapid, more dependable, and more scalability compared to any of the available options in the market.