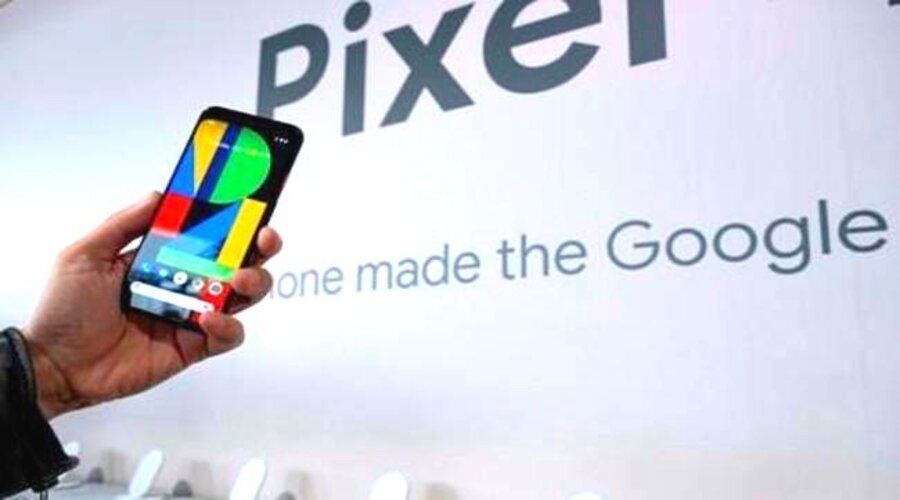 According to a report published in the Information, Alphabet Inc is considering shifting some Pixel phone production to India in response to disruptions in China caused by COVID-19 lockdowns and Beijing’s rising tensions with the United States.

According to the report, Alphabet has solicited bids from Indian manufacturers to produce between 500,000 and 1 million Pixel smartphones, representing 10% to 20% of the device’s estimated annual production.

The company’s CEO, Sundar Pichai, hinted at a plan to manufacture in India earlier this year, but no final decision has been made, according to the report. If approved, India’s manufacturing operations will still require importing components from China.

According to a report published in the Nikkei, Alphabet is also considering Vietnam as a manufacturing base.

Vedanta And Foxconn Will Invest $19.5 Billion For A Semiconductor Factory In Gujarat, India

Apple Inc, the company’s main smartphone competitor, already manufactures at least four models up to the iPhone 13 in India via contract manufacturing partners Foxconn and Wistron. In addition, it is reportedly considering manufacturing the iPhone 14, the latest model unveiled on September 7, in India.

Due to an increase in COVID cases, China closed down key tech hub Shanghai, among other cities, earlier this year, disrupting global supply chains. Recently, the United States prohibited the export of certain high-end chips to China, escalating tensions with the Asian country.

At an event in the United States on October 6, the company plans to unveil new Pixel phone models and its first smartwatch.