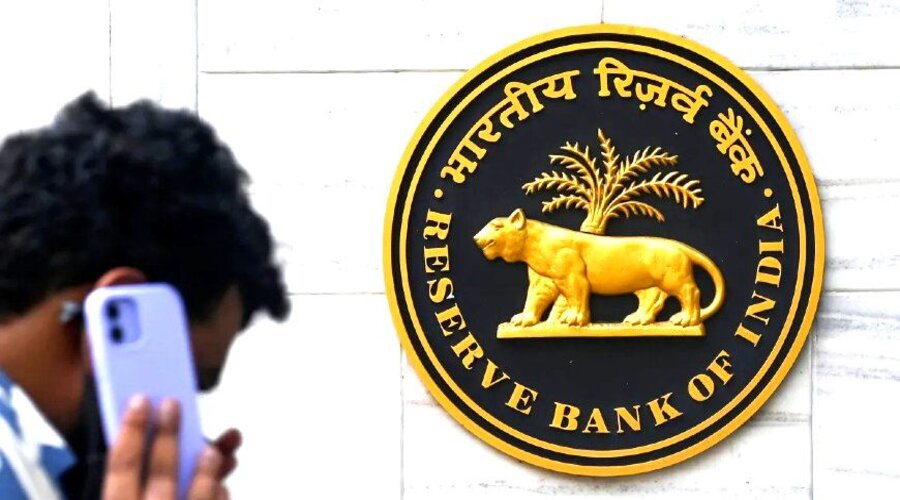 The government will ensure that only these apps carry out lending, while the central bank has been asked to compile a list of authorized digital lending applications.

The government has also ordered the Reserve Bank of India to oversee accounts that might be utilized for money laundering and to audit and, if necessary, revoke the licenses of dormant shadow banks that lending apps could exploit.

While the Indian Corporate Ministry has been instructed to identify shell companies and de-register those to avoid their misappropriation, all other government ministries have been asked to do everything they can to stop the activity of such apps.

The government and central bank have voiced alarm over a rise in consumer complaints about unfair practices, which has led to stricter regulations for digital lending and more scrutiny of these illegal loan apps.