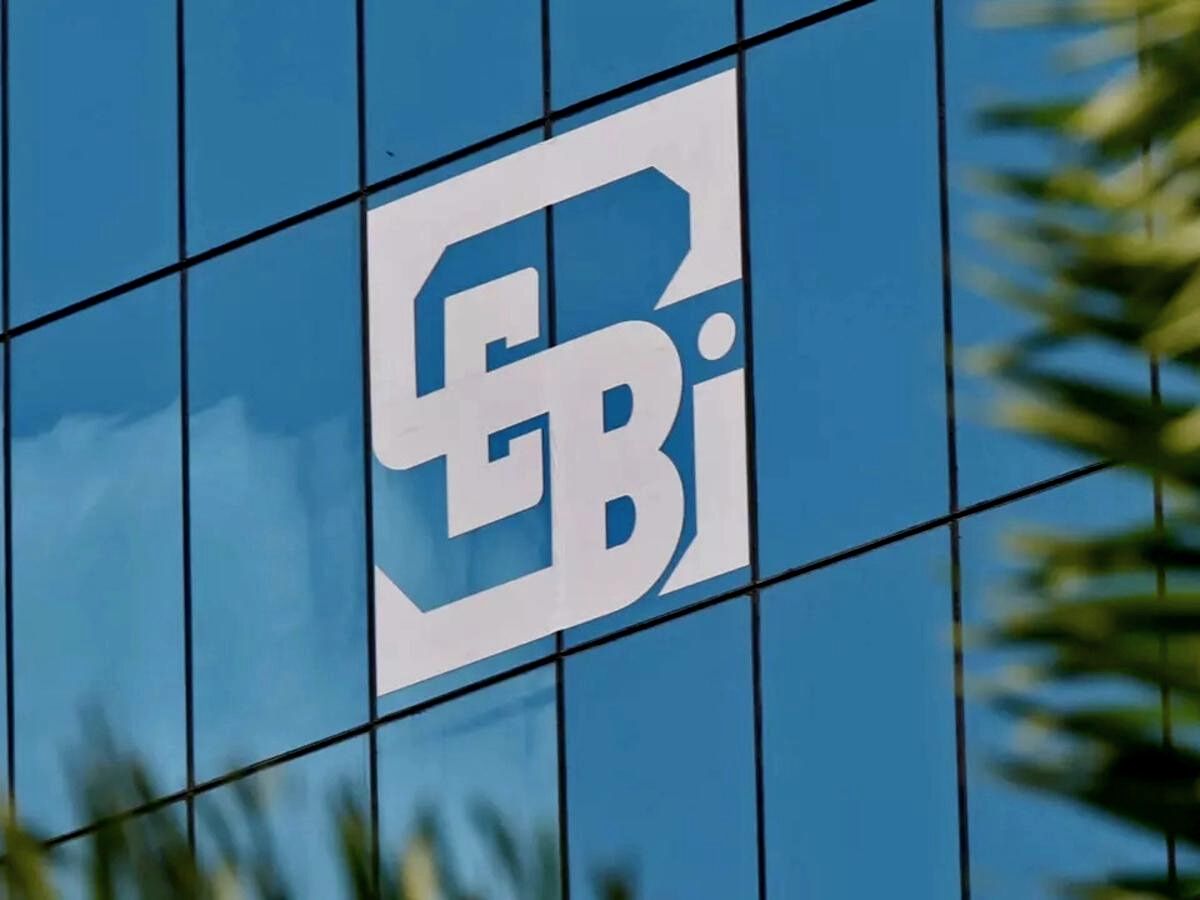 The Indian regulatory body for securities and commodity market, The Securities and Exchange Board of India (SEBI), is closely examining how Venture Capital (VC) funds and Private Equity (PE) firms value businesses, which includes start-ups as well as unicorn companies, they invest in. SEBI is keen to know the extent of reliability and integrity of the funds’ valuation practices.

A fund management can raise more capital from both new and existing investors when it heads towards the next fundraising round thanks to a bolstered valuation, which shows a positive image of the portfolio for the investors of the fund.

According to certain sources, the Securities and Exchange Board of India (SEBI) on the 6th of September, called on several funds to bring their valuation practices to light as well as give out information such as the valuer’s eligibility, examining if the appointed valuer is the fund’s associate, manager, or even a sponsor, and also to know if there has been any major changes in the valuation procedure in the last 3 years. This was likely prompted by a number of investor complaints as well as latest reports of accounting with lack of transparency of a number of unicorn companies.

This could serve as a model for upcoming policies in business valuations, greater reporting standards, and various other regulations that the Securities and Exchange Board of India (SEBI) might impose on the Alternative Investment Fund (AIF) industry to ensure uniformity in valuation practices and raise investor interest clarity.