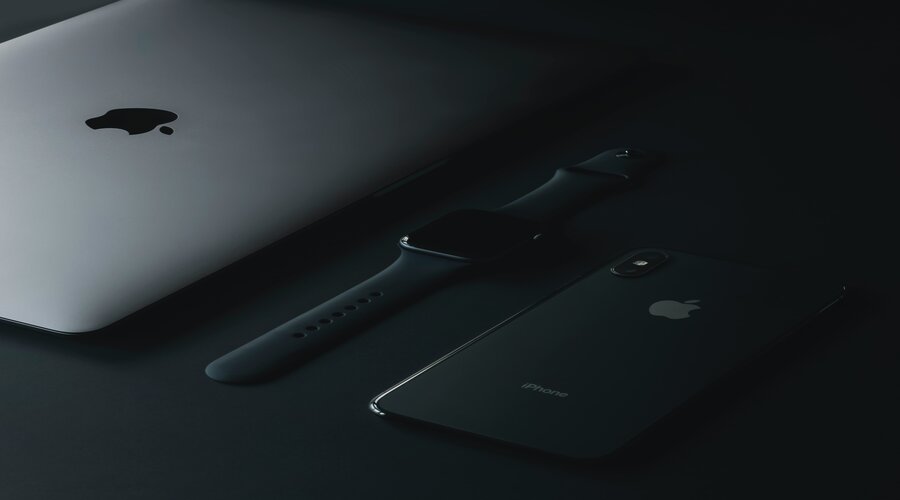 The United States-based multinational technology company, Apple Inc (NASDAQ: AAPL), refuted accusations that the company does not sell its customers a complete product by announcing on Tuesday that it would appeal a Brazilian ruling that prohibits the company from making sales of its smartphones, iPhones, with no battery charger. The order was made just the day before the company was anticipated to reveal its latest model of the iPhone.

Apple Inc had been fined around 2.38 Million US Dollars by the Ministry of Justice and Public Security (Brazil). The tech giant had also been ordered to stop selling the iPhone 12 and any subsequent models, along with any iPhone models that do not have a battery charger.

The Ministry made a statement that said that the absence of a vital and essential component, such as a battery charger, in Apple Inc’s smartphone, the iPhone, constituted an intentional discriminatory or biased conduct against its customers. This had been stated in the Ministry’s order which was imparted in the nation’s official gazette on Tuesday.

According to the country’s officials, there is a lack of proof that selling the iphone with no battery charger helps protect the natural environment. So they dismissed Apple Inc’s claim that the actions that were undertaken were done to reduce the emissions of greenhouse gasses.

Apple Inc made a statement saying that it would appeal the ruling and that it would carry on collaborating with the National Consumer Secretariat of the Ministry of Justice of Brazil (Secretaria Nacional do Consumidor – SENACON), which is the competent body to draw up, advocate, organize and carry out the National Policy of Consumer Protection, to sort out their issues.

Apple Inc has claimed that its consumers are acquainted with many alternatives for connecting and charging their electronic gadgets. Furthermore, the technology company has thus far won multiple court decisions in the South American nation on the subject.