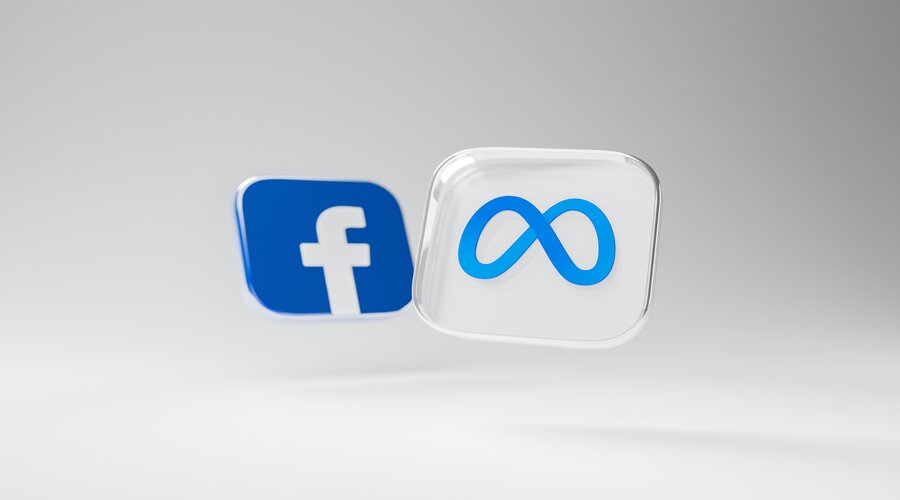 According to current data published by InMobi’s Appsumer, Apple (AAPL) is making headway throughout the digital advertising market, challenging Google and Facebook’s long-standing monopoly as adoption increased by nearly four percentage points year on year to 94.8 per cent.

During the same time window, Meta’s ad adoption fell to 82.8 per cent.

This trend was also seen in share-of-wallet, with Apple’s search ad business gaining five percentage points to attain a 15% share, while Meta fell four percentage points but still finished considerably ahead with a 28% share.

“When comparing Q4 21 to Q2 22, Meta also recovered share-of-wallet, showing that they are beginning to recover from the early ATT headwinds. Because most of Google’s inventory is on the Android platform, these numbers have remained relatively stable, “According to the research.

The concern now is how much Apple can increase its search ad business share-of-wallet, given that the volume of App Store searches limits inventory.

Mark Zuckerberg, Meta’s founder and CEO, has revealed that Apple’s iOS privacy modifications will cost the firm a whopping $10 billion by 2022.

“We believe that Apple’s limitations are intended to exempt browsers from the tracking that Apple needs for apps. That means that search advertisements may have access to significantly more third-party data for measurement and optimization than app-based ad platforms like ours, “according to Meta.