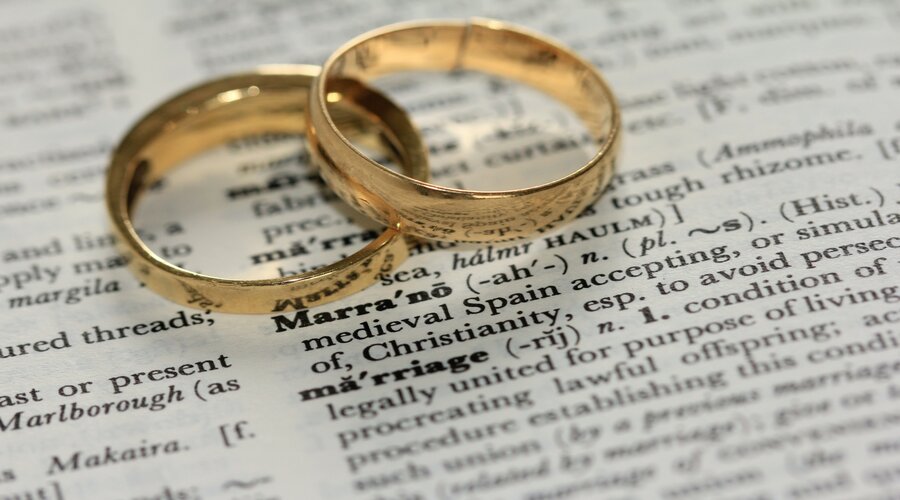 The company said a new app targeted at the LGBTQIA+ community has been released by the Indian matchmaking firm Matrimony.com Ltd to reach out to and include a more significant segment of society.

Although there is no official data on the LGBT+ population in India, the company believes that the app, Rainbowluv, has an addressable market of between 11 and 13 million users.

“When it comes to serious matchmaking, the LGBTQIA+ community has been largely underserved, and we wanted to provide a safe and trusted platform for them,” Chief Marketing Officer Arjun Bhatia said in a statement.

On September 6, 2018, India’s top court overturned a colonial-era ban on gay sex to advance the rights of the LGBTQIA+ community there, but same-sex unions are still not recognized by the law.

Matrimony.com, which competes with Shaadi.com, will now go up against apps like Grindr and As You Are with the launch of Rainbowluv.

To reach a wider audience across the nation, Matrimony, which owns and manages about 300 marriage-related services, earlier this year released Jodii, an app that supports nine regional languages.

Matrimony.com reported last month that the company’s variety of services contributed a 14% increase in paid subscribers for the first quarter of FY23.

In a similar move targeting the transgender community, a ‘Rainbow Savings Account’ made exclusively for the community was launched by ESAF Small Finance Bank Ltd. This account segment offers many benefits, including high savings rates and advanced debit card facilities.

A trans-friendly or inclusive labour culture is the need of the hour and is a big step towards the inclusive revolution, Kerala-based ESAF Small Finance Bank said in a statement.

In 2015, the Reserve Bank of India ordered banks to add a separate column labelled “third gender” to all their applications and forms.

According to the bank’s managing director K Paul Thomas, ESAF Bank has more than 25 years of primarily providing the unserved and underserved with a focus on financial inclusion. Its vision is to be India’s leading social bank, offering equal opportunities through widespread financial access and inclusion of livelihood and economic development.

According to him, the “Rainbow Savings Account” program offers a high-interest rate and cutting-edge debit card features.

He added that another appealing aspect of the plan is the default credit of interest to the account.

Several transgender people from various areas of Kerala took part in the event to launch the Rainbow Savings Account logo, which was put on in cooperation with the Navodaya Movement.

According to Thomas, the marginalized community’s savings behaviour will significantly impact the economy’s expansion as a whole.