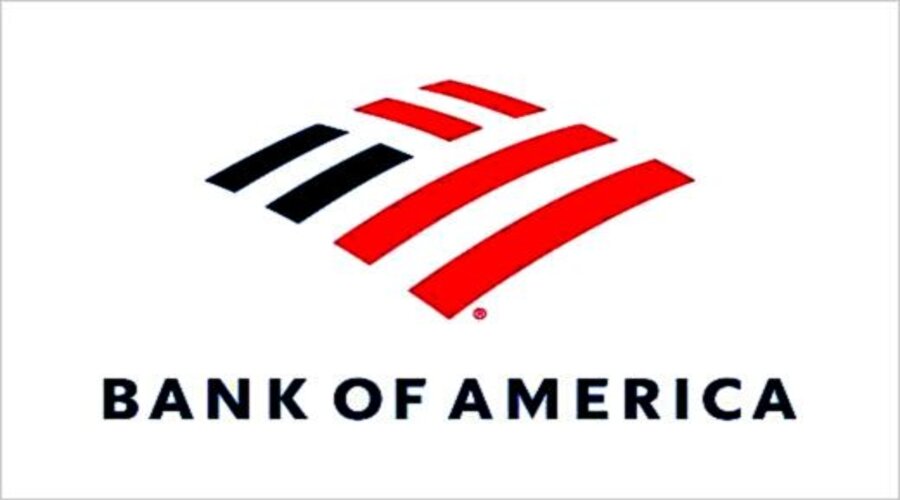 Bank of America announced that it is now giving $0 down payment and zero closing cost mortgages to first-time homebuyers in a select group of areas to increase homeownership among Black and Hispanic/Latino communities.

Bank of America also said that the “Community Affordable Loan Solution” will be accessible to some people and families looking to buy homes in “designated markets, including Black/African American and/or Hispanic-Latino neighbourhoods in Charlotte, Dallas, Detroit, Los Angeles, and Miami.”

The loans do not require mortgage insurance, usually levied to homebuyers who put down less than 20% of the purchase cost, and there is no minimum credit score requirement. Instead, eligibility will be determined by characteristics such as on-time rent payments, power bills, telephone, and auto insurance payments. Before applying for the loan programme, potential buyers must also complete a homebuyer certification course offered by Bank of America and federally authorized housing counselling partners, according to the bank.

Bank of America and other large financial companies like Wells Fargo have a shady track record when lending to people of colour and prospective purchasers with limitations.

Countrywide Financial, a subprime company, purchased by Bank of America in 2008, was fined $335 million in 2011 on allegations that it charged Black and Hispanic homebuyers more interest rates than white applicants.

Wells Fargo agreed to pay $175 million in 2012 to settle allegations that it targeted people of colour with riskier, more costly housing loans. In 2014, the city of Miami sued JPMorgan Chase, accusing the firm of predatory lending in minority communities.