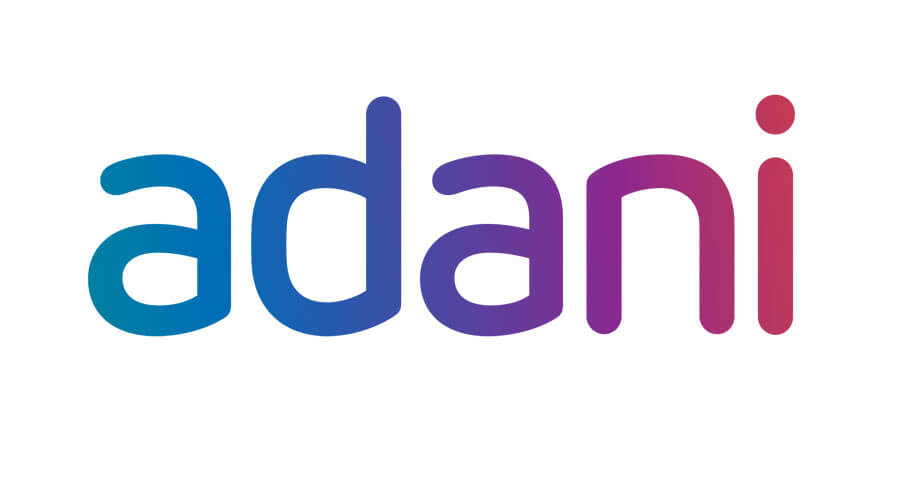 According to S&P Global Ratings, considerations are being made by Indian banks and international investors to impose caps on the amount that they want to get exposure to the Adani Group considering the debt-based growth strategy of the Indian conglomerate.

According to Abhishek Dangra, senior director, infrastructure ratings, S&P Global, there might not be an immediate impact on the ratings of group entities even though the Group is attempting to expand into new business segments.

“That being said, the domestic banking system as well as some international capital bond market investors do look at Adani Group entities as a group and many of them – because the Group has been raising a lot of funds for its growth – are looking at certain kinds of group limits or limiting their exposure to one group, which can become a challenge at a time the group continues to keep growing aggressively,” Dangra added.

S&P assigns ratings to a number of Adani Group companies in the project finance, renewables, and utility sectors. According to Dangra, the Group is expanding across a number of industry sectors, some of which are unrated. For example, it has expanded significantly over the past few years and entered markets like cement, data warehousing, and airports.

According to Dangra, the business basics for rated entities like Adani Ports are still largely stable.

“The port business, as such, is still generating healthy cash flows. Where probably the risk can lie for the Group is some of the acquisitions it is doing,” he observed.

Many of the business purchases made in the last few years by the conglomerate were operational projects that were funded by equity, protecting the financial metrics. “However, a number of the recent acquisitions we are observing are mainly funded by debts, which reduces the headroom. Therefore, if the Group keeps moving forward at the same rate, any future acquisitions could start to put pressure on the ratings, Dangra said, adding that for the time being, the risk can be managed if the Group manages its growth aspirations and funding well.

Strong regulatory environments, constrained cash flow structures, and governance for the rated entities are all advantages for Adani Group entities in the utility sector.

According to Dangra, the conglomerate’s businesses investments in the renewable energy sector have a pure-play project finance structure with extremely strict waterfall agreements that make sure the effectiveness of those assets will determine credit ratings rather than worries about the larger group.

An additional rating agency, CreditSights, stated earlier this week that it continues to be wary of the Adani Group’s growing expansionary appetite, which is largely funded by debt. The group’s strong banking relationships with domestic and foreign banks, which have been eager to lend it large sums of money for both its existing businesses and new ventures, were cited by the firm as a key positive for the group.

Also, Read Digital Lending Regulations Cause Disruption in the Industry